Last night (May 14), the lineup was announced for this year’s Rock the Bells festival series. Rakim, Juicy J and Wu-Tang will be featured on the bill as well as Black Hippy and Danny Brown. The festival will also feature “original digital performances” by Ol’ Dirty Bastard with Wu-Tang Clan and Eazy-E with Bone Thugs-N-Harmony.

HipHopDX was present for the announcement. The head of Guerilla Union, Chang Weisberg, spoke with DX exclusively, to explain just what an “original digital performance” is and why it was so important to do this for the legacies of Eazy-E and Ol’ Dirty Bastard.

“It’s a year later and we’re back! You asked me what we would be doing to top last year, right?” Chang began, soon after the press conference. “I told you, I wasn’t prepared then. I think you had asked me about it and I told you, ‘I don’t know what I saw but I’m gonna learn. And if given the proper knowledge, [smiling] I know some people. So, honestly, last year, I was like, ‘No holograms. Just Hip Hop. I can’t even explain what happened [at Coachella with the Tupac hologram].’ But now I can.”

Chang continued, explaining why it was also very important for him to have Tomica Wright, Eazy’s widow and Cerry Jones, ODB’s mother involved.

“I can confidently tell you that I have spoken with RZA and Cherry Jones and Divine, who is RZA’s brother, who helps manage Wu-Tang Clan. I’ve talked to Bone Thugs-N-Harmony and Tomica Wright. I shared with them the vision and the knowledge and it was after those discussions that they entrusted me with the responsibility,” he shared, noting that if they objected, he would have backed out of the idea.

Chang also explained that he understands if fans want to “downplay things” but added that he feels this will help the legacies of both Eazy and Dirty.

“A lot of fans want to immediately downplay things or say, ‘That’s whack.’ Really? Is it that whack for ODB’s catalog to have an increase in sales and to take care of his family? Is it whack that Eazy-E can inspire generations of fans who will never get a chance to see him? You listen to music. You’re, to me, analog because listening to music is only one way of experiencing it. For me, it’s always been about live. I’ll say this: nothing is more powerful than being in the presence of someone you admire who is able to replicate the soundtrack of your life. Nothing will replace that. Hands down. I guarantee it.”

Later, Chang shared that this is about more than Hip Hop and that he hopes it leads to even more digital performances.

“This is bigger than Hip Hop. I want to see Marvin Gaye. [My kids] will never get to see Bob Marley but if they could see Damien and Ky-Mani, and Ziggy and their dad on stage together, maybe that will inspire something that I can’t even fathom right now. It’s really about inspiring people that it is possible.”

So, just what is a digital performance? Here’s a bit about what Chang could share with us, making a point to ensure that he did not call it a hologram.

“I think it’s going to look and feel like what a lot of people say is a hologram,” he clarified. “You never heard me say hologram, right? It’s a combination of multi-media and a lot of effects.”

After ten years of Rock the Bells, Chang explained how perhaps the most vivid memory he has of the festival lies in the first one.

“Almost nothing will compare to the first time we did our festival in San Bernardino,” Chang said, recalling Wu-Tang’s first performance on the RTB stage. “I had no idea that every one was going to show up that night. We did everything that we could. I mean, booking the guys individually, there was no Wu-Tang Clan at the time. I mean, there’s always Wu-Tang Clan but I booked everybody individually. So, I thought, ‘Let’s do the festival.’ But having Dirty perform? It’s like history seems to follow us. Not even three months later, to have A Tribe Called Quest in the parking lot at Anaheim Stadium and to deal with how amazing that was. I mean, that was the day that I found out Dirty had passed away. My heart was broken. But thankfully all the acts on the bill that day saluted ODB and the rest of the crew.”

The conversation Chang was referencing early in this article dates back to the 2012 announcement for Rock the Bells. Then, Chang spoke about holograms and explained what he felt at the time. “You know what? I was at Coachella. What Dr. Dre did with Tupac was amazing. It was like the number one topic of conversation. Specifically, people were like, “Wow! Think about what you can do, Chang!” I was like, “You know what? I’m going to try to focus on the here and now and whoever is breathing at the moment.” We’ve got a lot of work to do. As technology catches up, we’re not going to shy way from it but I’m not just going to run to it because somebody else did it. I’m very respectful of that, though. It was an amazing performance. I don’t want to downplay that.”

More information regarding this year’s Rock the Bells can be found in HipHopDX’s announcement story. 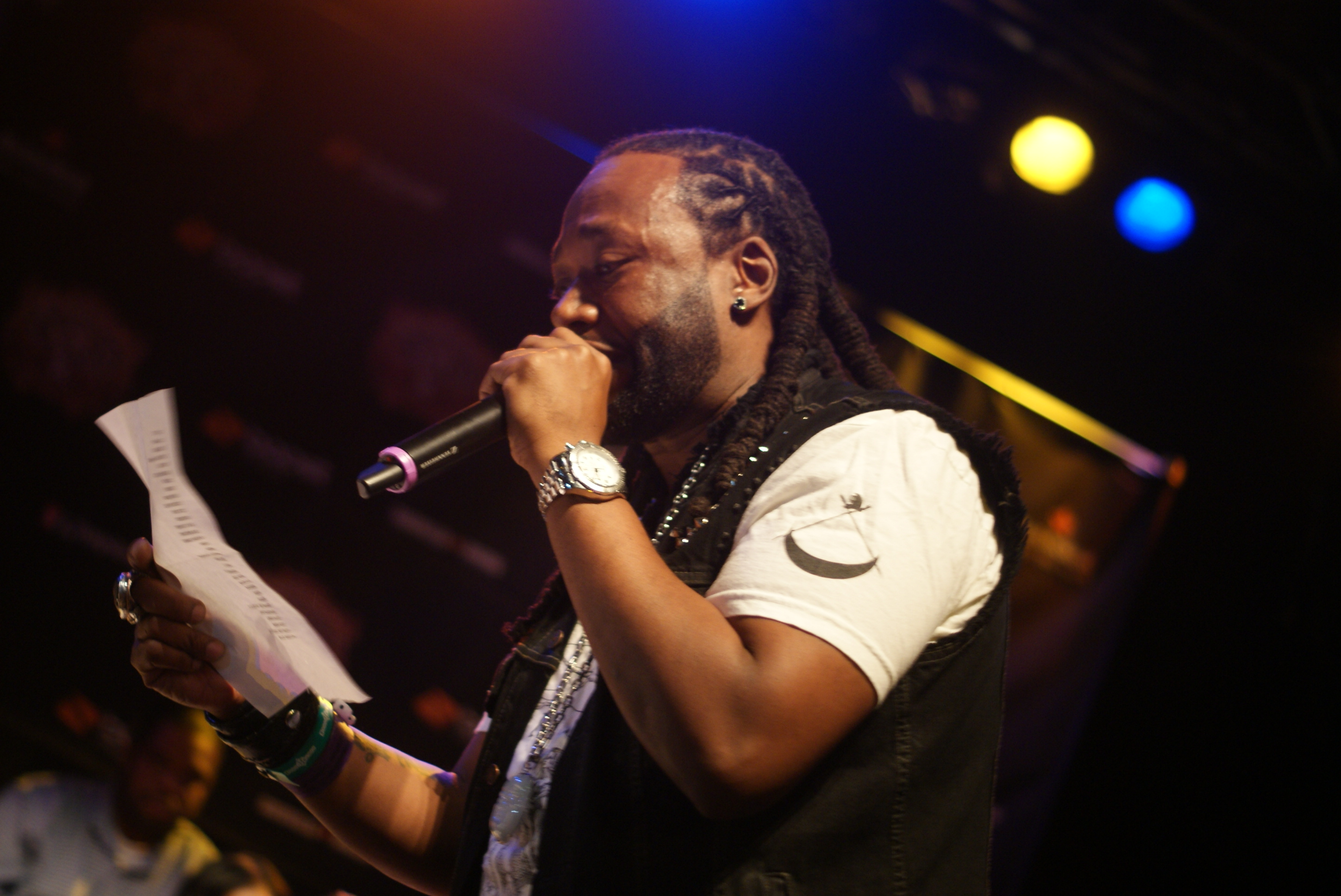 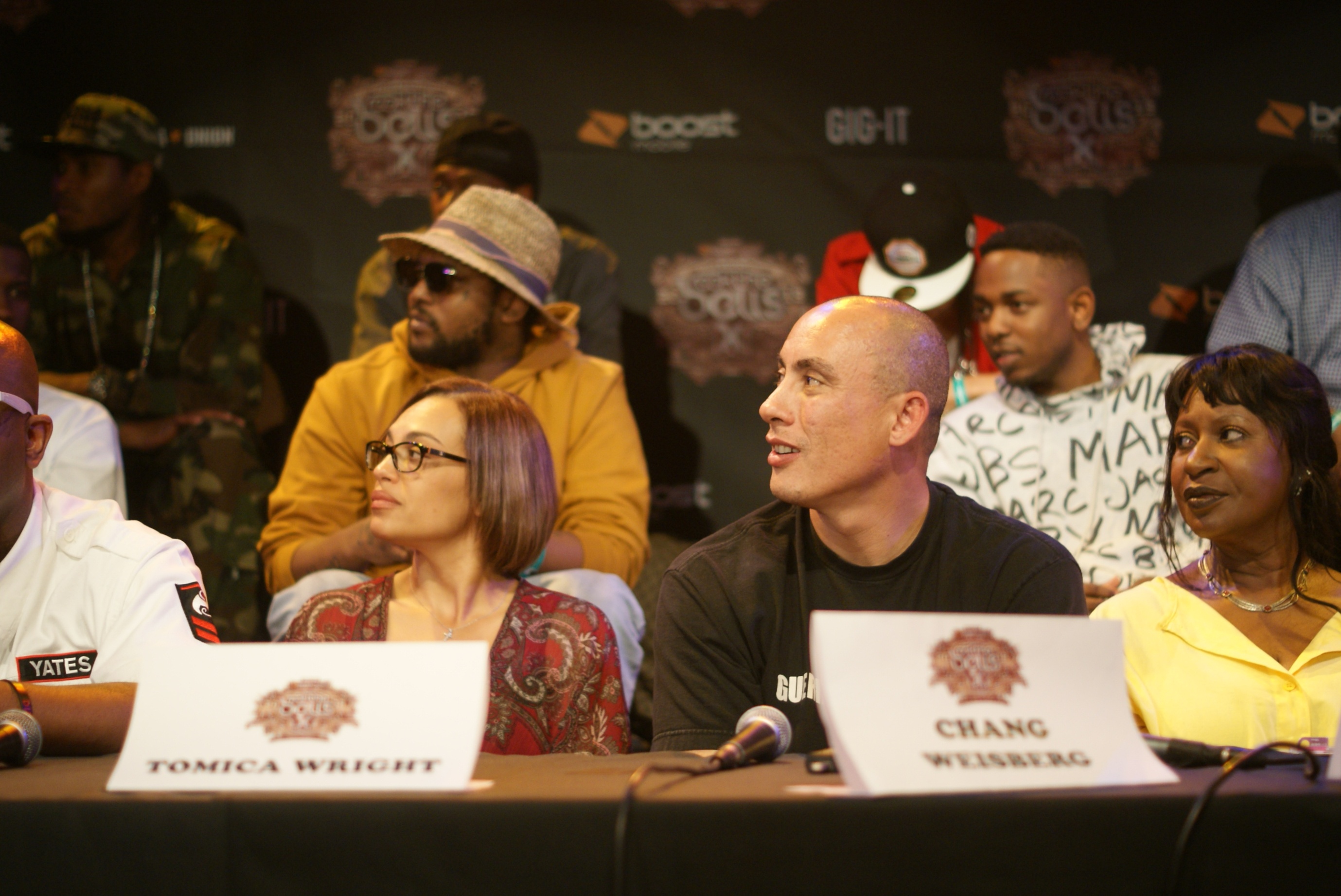 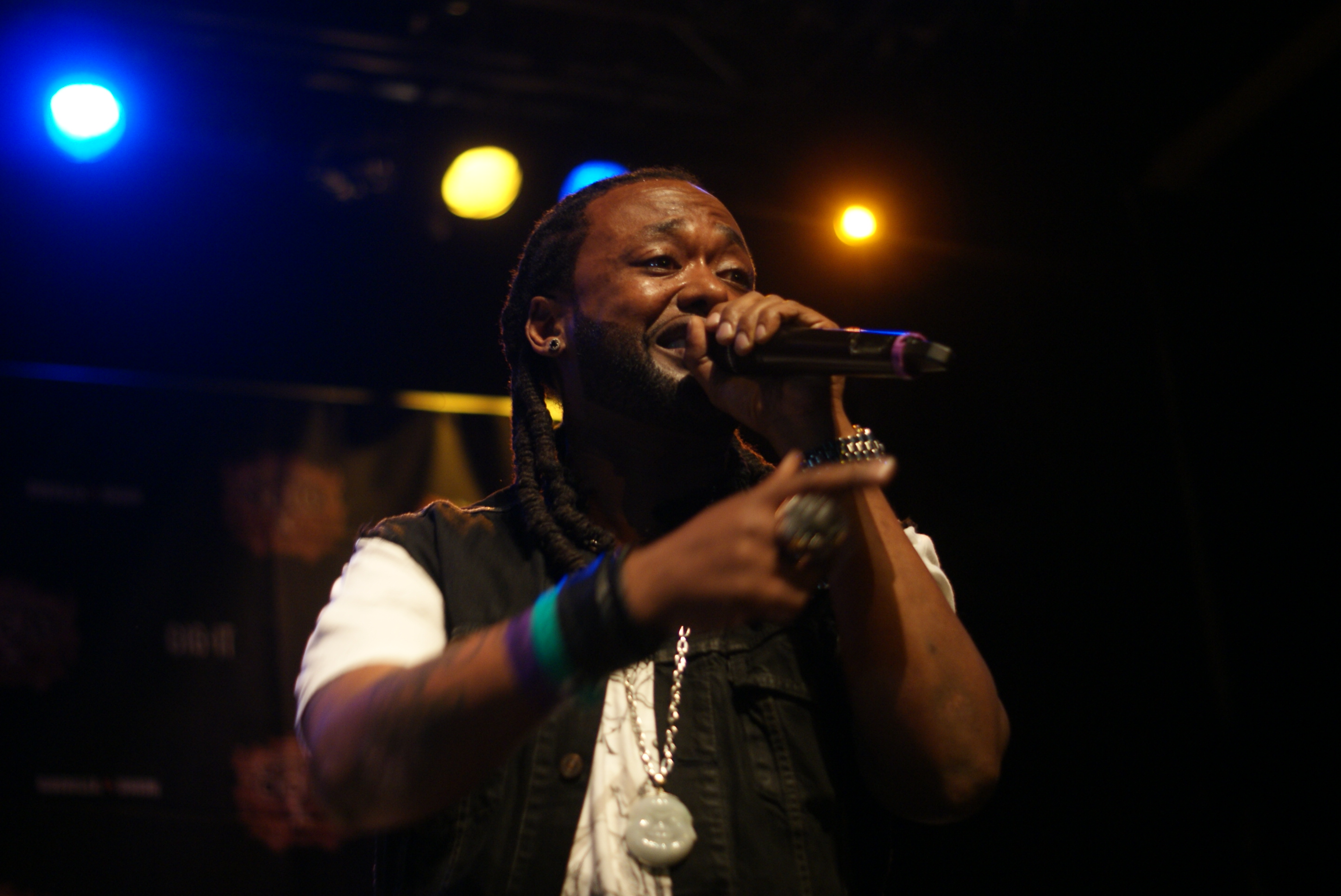 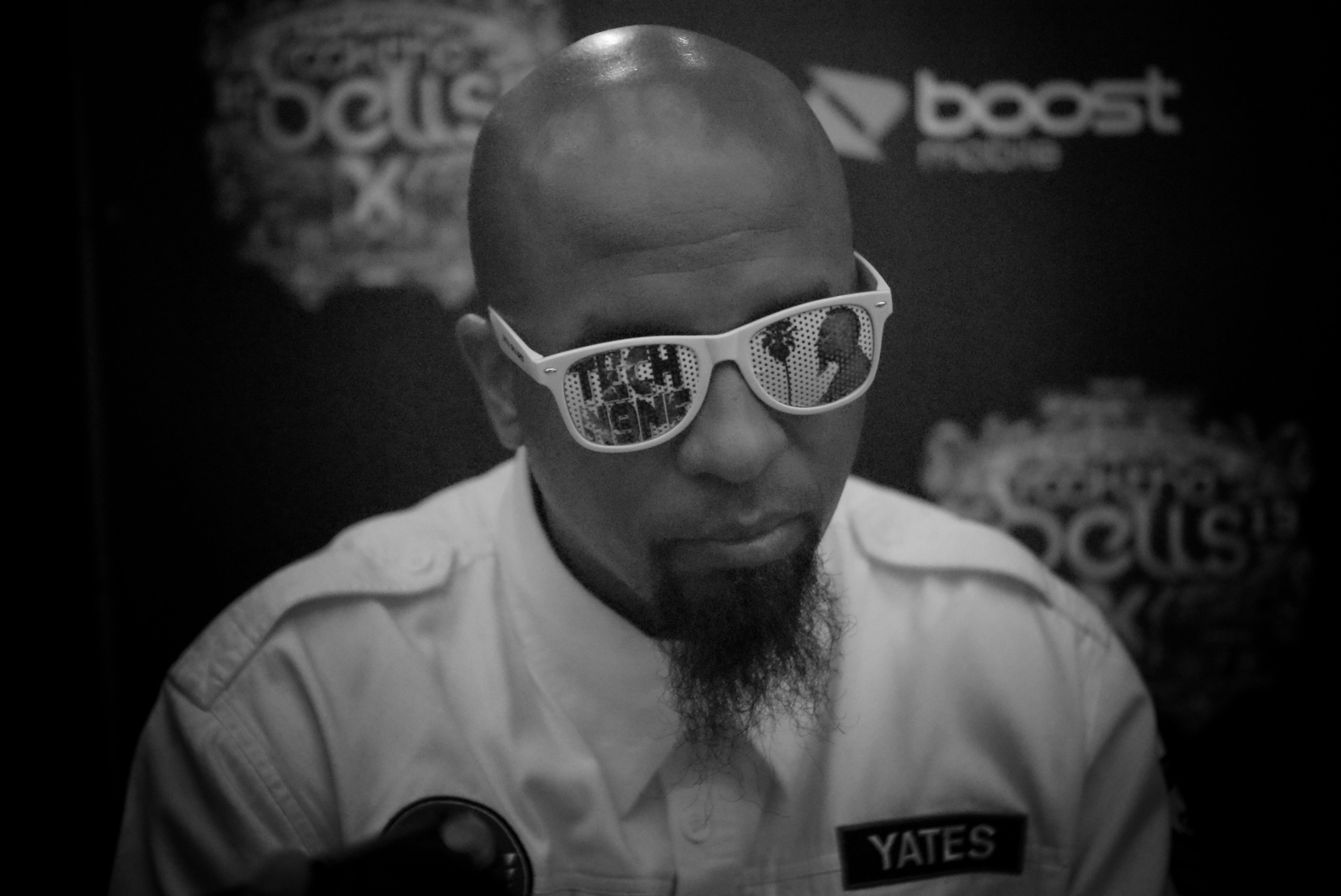 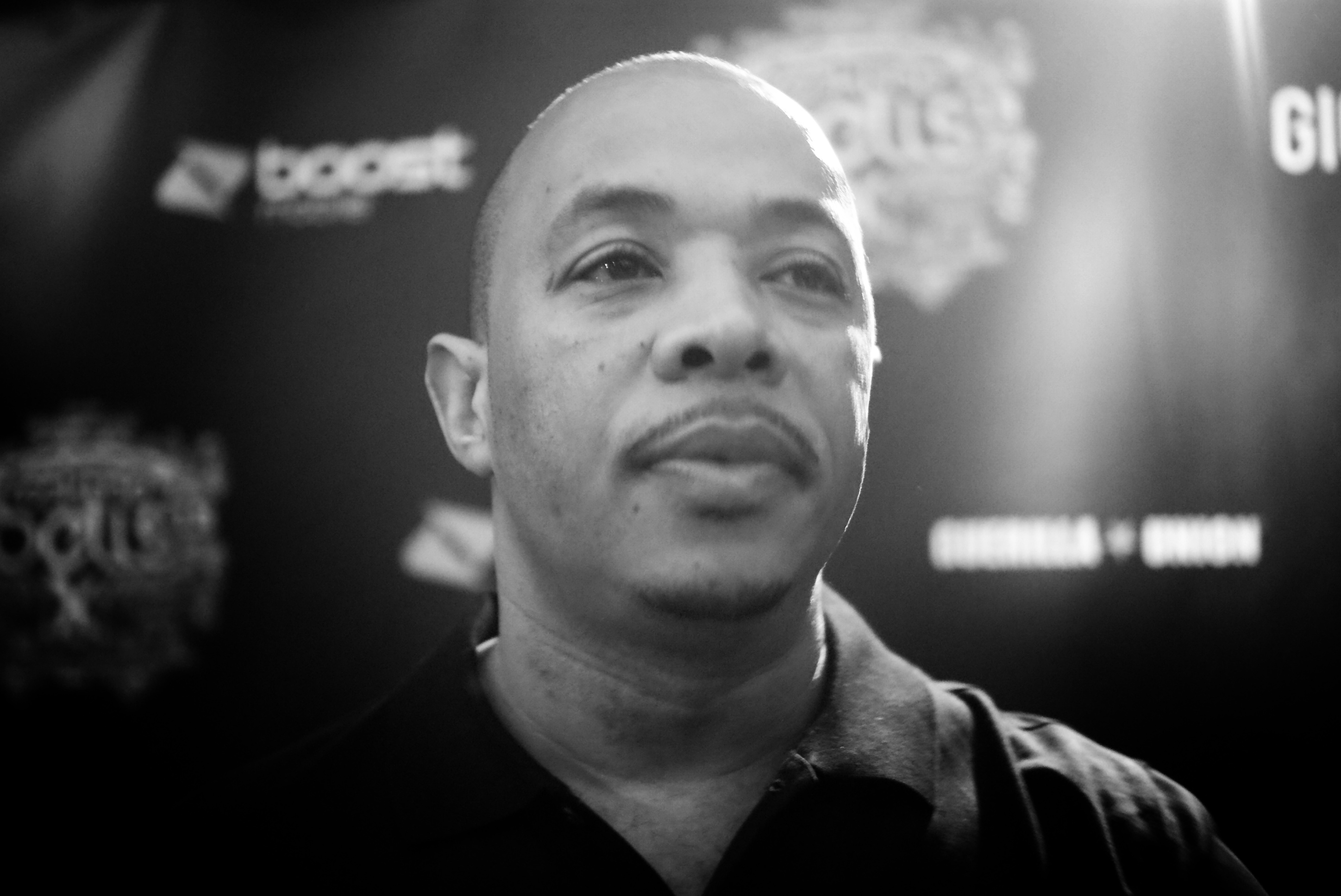 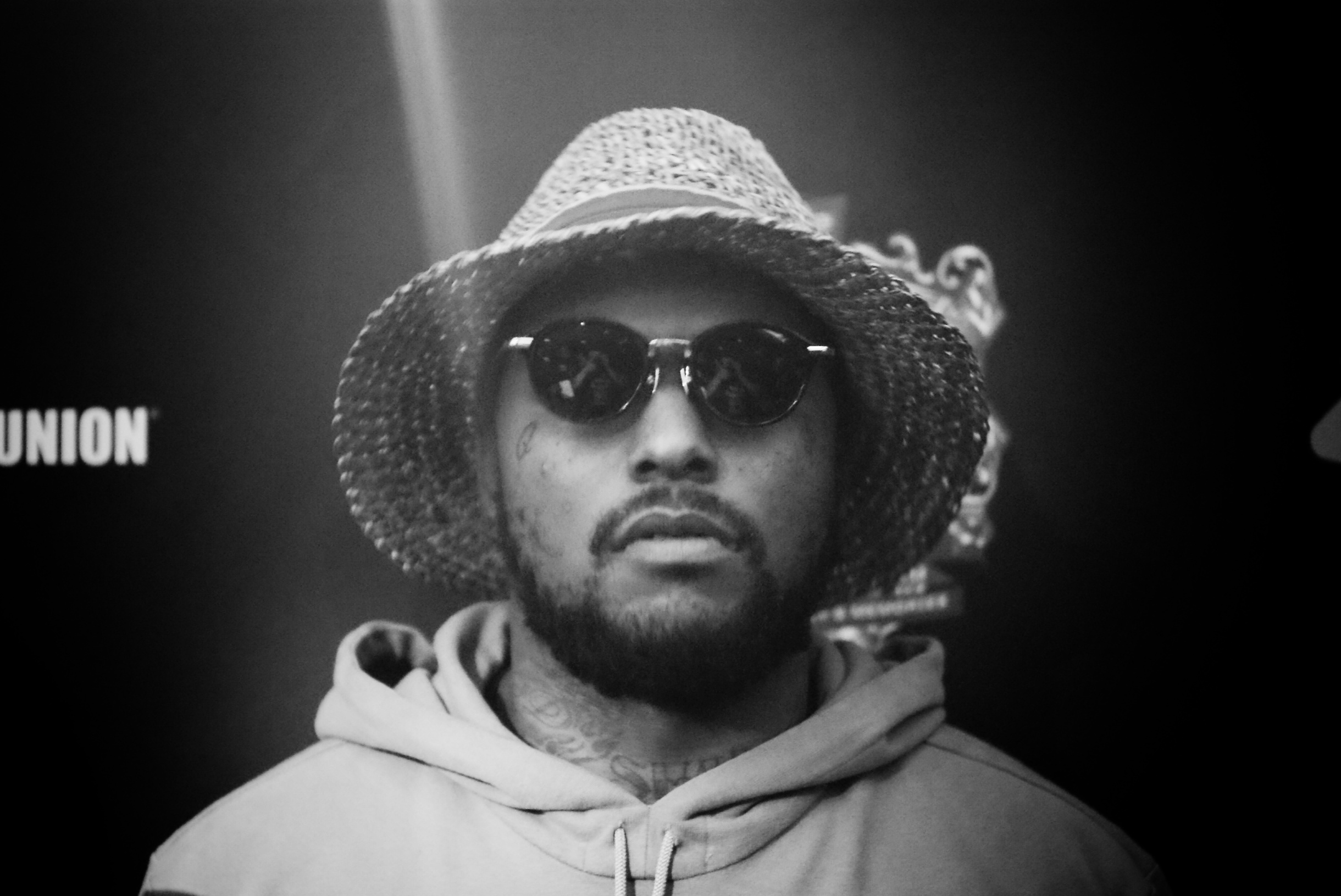