Chief Keef has reportedly filled Waka Flocka Flame’s spot in 1017 Brick Squad. Gucci Mane, while currently paroled from an aggravated assualt trial, welcomed the Glory Boyz Entertainment/Interscope Records artist Chief Keef to the fold on Twitter today, as reported by RapRadar.com. In the tweet, Gucci also included a logo of 1017 Glo Gang, which is a hybrid of both artists’ imprints.

Brick Squad, which is both a group and a record label, includes OJ Da Juiceman, Young Scooter and Wooh Da Kid. Besides Gucci, the label’s biggest star was Atlantic/Warner Bros. Records artist Waka Flocka Flame. In early March, Waka, who owns Brick Squad Monopoly was outed by 1017 Brick Squad, allegedly following a verbal dispute between he and Gucci Mane. 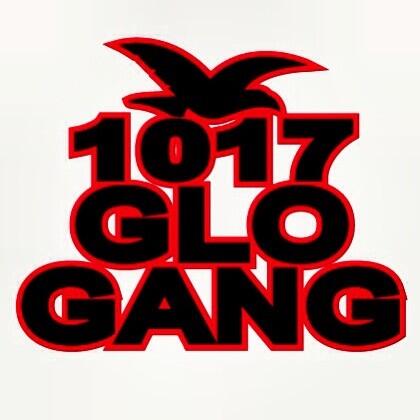 Yesterday, Gucci Mane revealed that he will reveal Trap House III later this month, on May 21—over six weeks earlier than planned.

RELATED: Chief Keef’s Deal With Interscope Records Revealed To Be Worth $6 Million