Days after it was announced that T-Boz and Chilli will perform (as TLC) at the 2013 Mixtape Festival on July 27 in Hershey, Pennsylvania, additional details have surfaced regarding the group’s comeback. Before their Central Penn appearance, the two will head to Japan to be honored with a “Legend Award” at Japan’s MTV Video Music Awards ceremony. Following this summer’s developments, the pair hopes to tour.

“There’s a lot of great things coming up lately for TLC and one of the things that we’re known for is entertaining and touring—and so I say, ‘If it’s not broke, don’t fix it,’” T-Boz told Entertainment Weekly. “Like, why not go out again and do what we love to do best?”

EW also reports that Hip Hop stars including J. Cole, Drake and Ne-Yo are among TLC’s collaborators for their fifth album, which has yet to be titled.

You can read the full interview at EW.

RELATED: T-Boz & Chilli To Perform As TLC At The 2013 Mixtape Festival 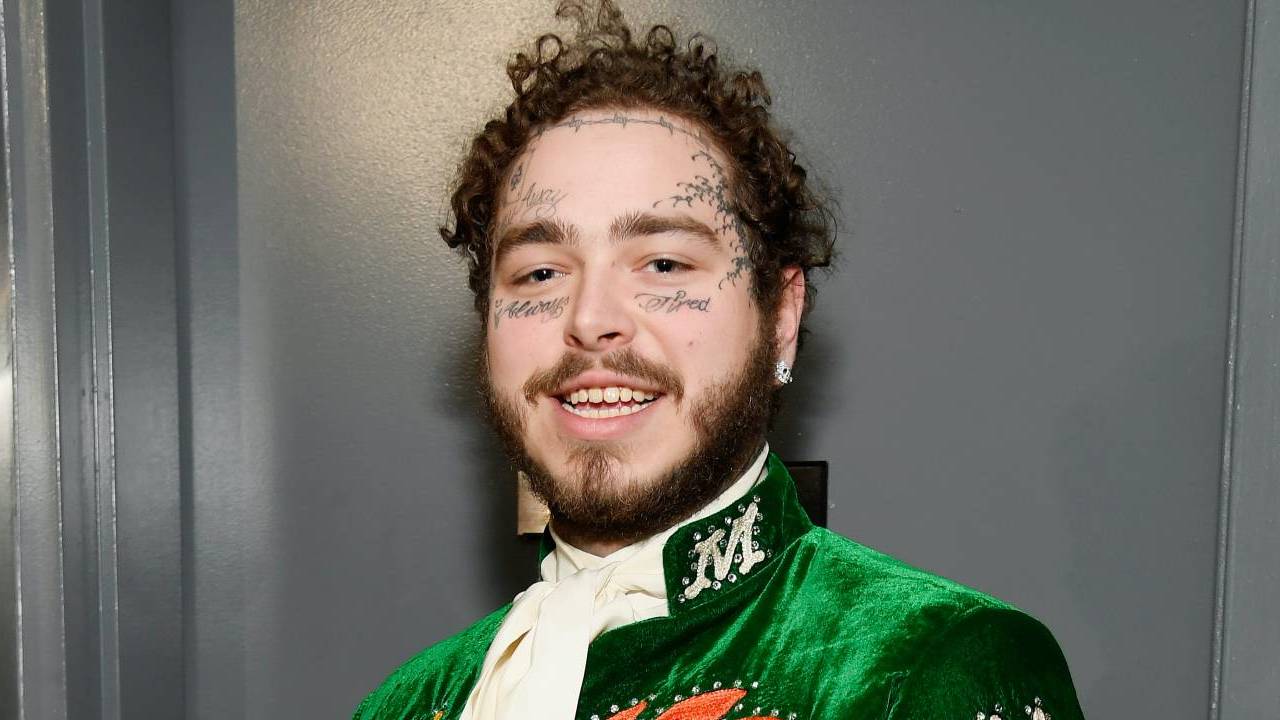