When Wyclef Jean puts out a mixtape, he does it big.

Clef’s upcoming April Showers, due to drop Monday (April 29), comes in at a whopping 31 tracks.

“I would like this mixtape [April Showers], the sonics of it, to go back to Hip Hop,” explained Clef in his recent interview with HipHopDX. “All I meant by that was after everything that I’ve been through, I’m that dude in ‘96 who takes a Haitian flag and put it on my back and I appear at the Grammys. The next day, every Haitian’s wearing a flag on their head. So it hurt me when all of the controversy was around me. I was expecting four or five million Haitians to stand up, masked up like, “Yo, you ain’t gonna do nothing to him because he’s watching us.”

Below is the cover art, tracklist, and trailer for the project (via HHNM): 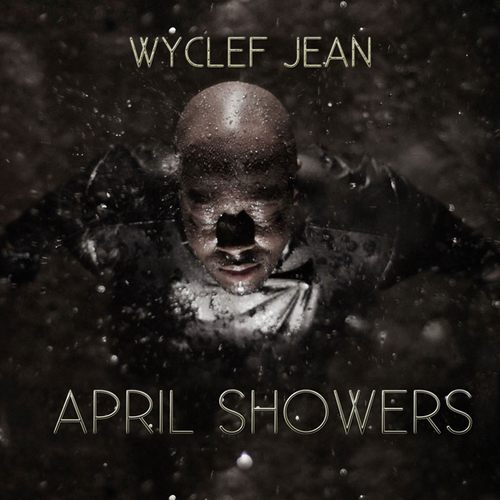 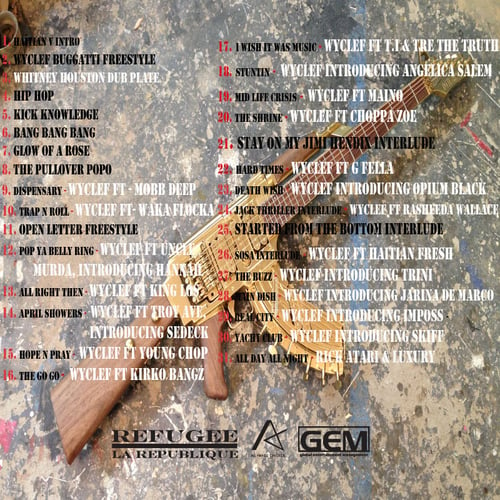 UPDATE: Wyclef Jean’s April Showers has released. DatPiff.com has the download link, as ‘Clef’s project can also be streamed below: