Despite protests surrounding his appearance, Tyga has performed at Harvard University. The opposition came from protesters seeking to stop Tyga’s performance because of his “violently misogynistic lyrics,” according to Huffington Post.

A petition with over 2,000 signatures was presented but the Harvard Concert Commission and College Events Board backed the star’s performance.

#Harvard Thanks for the luv. Shout out to @foxnews instagram.com/p/YEIvU9Keh-/ 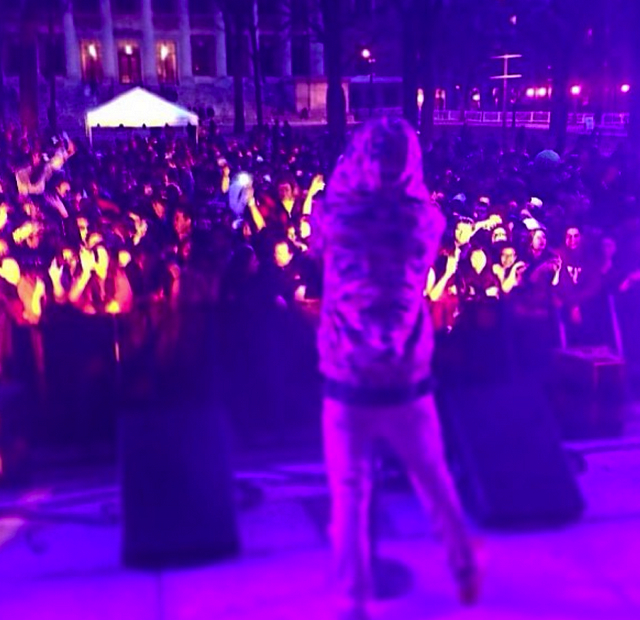 This isn’t an isolated incident of protest in Hip Hop of late. Rick Ross faced protestors and was dropped by Reebok as a response to the protests. Tyga recently defender Rick Ross’ controversial lyric as “freedom of speech.”