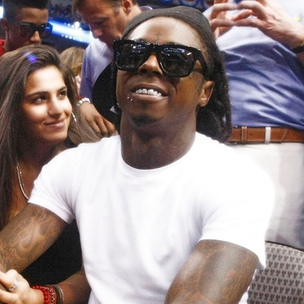 Lil Wayne has announced the postponement of his upcoming European tour.

In a statement posted to LWHQ, Weezy explained that he wanted to use the time that he would spend on tour overseas to promote his upcoming album I Am Not a Human Being II, releasing March 26th. He said that the trek will be rescheduled for October.

“I am rescheduling to my European tour in order to release my album, I Am Not A Human Being II, world wide on March 26th,” he said. “I didn’t want my tour or album to be rushed, so despite my best hopes, I have made the decision to push back the tour to October 2013. I cannot thank my European fans enough for their patience and look forward to performing in the fall with Mac Miller. I never do anything halfway, and I promise to bring what will be an incredible live show experience.”

The Young Money chief is currently prepping the release of I Am Not a Human Being II, which is set to include features from Nicki Minaj, Drake, Soulja Boy, Gunplay and more.