Mac Miller has released a new mixtape under his Larry Fisherman pseudonym.

Mac has released a number of tracks under his Fisherman moniker, most recently producing songs for OFWGKTA affiliate Vince Staples’ upcoming EP Tales of a Stolen Youth. Mac also operates under another pseudonym, Larry Lovestein & The Velvet Revival.

Mac Miller is currently enjoying the success of his MTV 2 reality show “Mac Miller & The Most Dope Family.” The Blue Slide Park emcee is also currently working his upcoming sophomore album Watching Movies With The Sound Off, due out later this year.

The cover art, tracklist and stream for the tape can be found below. 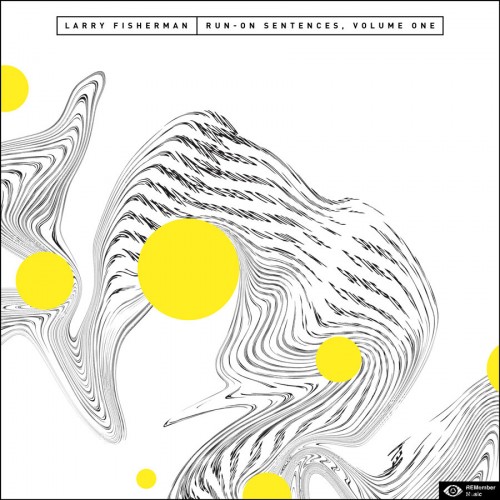 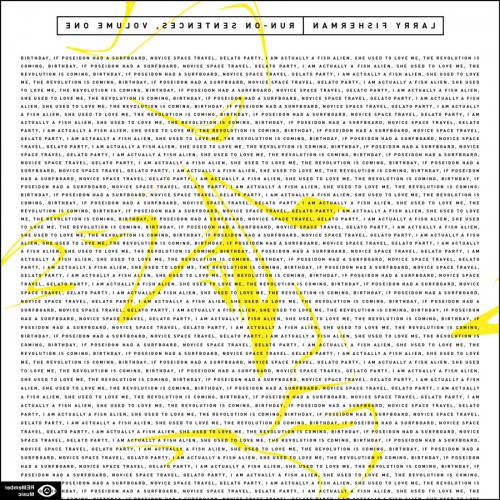