Machine Gun Kelly has announced his upcoming mixtape Black Flag, which is currently without a release date.

The project, which serves as his first body of work since last year’s debut Lace Up, has already spawned the song “Champions” featuring Diddy that touts the same instrumental from The Diplomats’ “We Are the Champions.” He also released the DIY video for the track and will include the cut “Peso” featuring Pusha T and Meek Mill on the tape.

The Bad Boy rapper previously spoke with Rap-Up.com about the project, stating that he feels reinvigorated to record. “I felt like I nearly got dropped from my label and felt this hunger that I hadn’t had in a long time, and I just put it in words,” he said. “I felt like I wasn’t a problem in the game yet, and now I feel like, ‘God damn.’ I’m so fucking stoked on this tape.”

Check the cover art below (via Noisey). 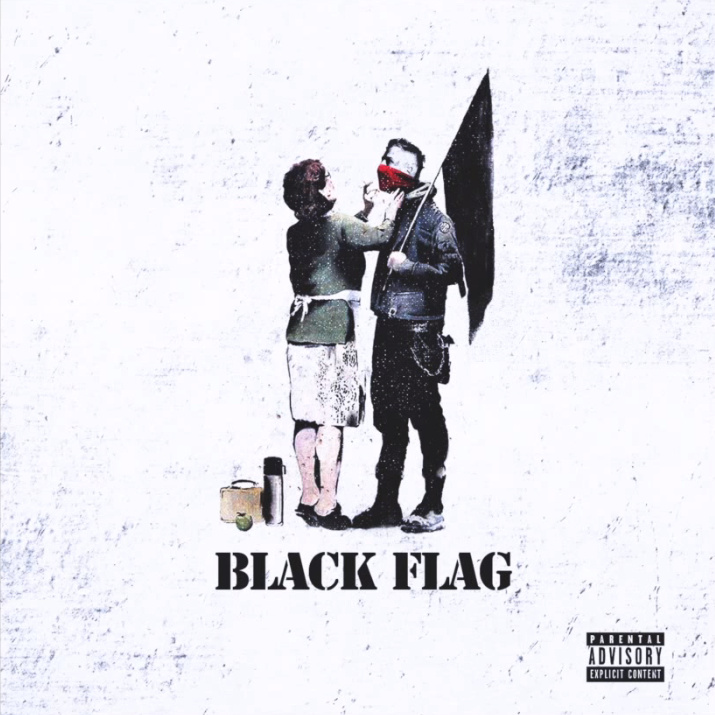