Over the past 25 years, The Roots seem to define cool. For starters, the Hip Hop band has made “Late Night With Jimmy Fallon” arguably the coolest show on late night television. And thanks to their artistry, they’ve evolved the image of an emcee rocking over a pre-recorded track to one being backed by a full piece band in theaters across the world. With a dozen studio albums to their credit, the band released its conceptual jewel on undun in late 2011. Critically acclaimed and spot on with the time, the album has earned the band its third Grammy nomination for “Best Rap Album” in the last five years. 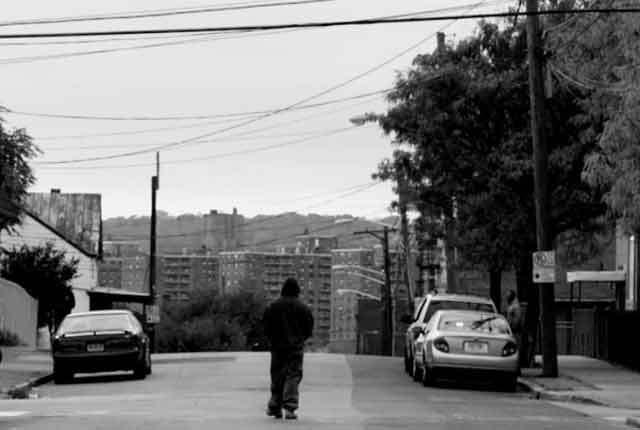 Dice Raw On The Roots’ undun

From the flatlined heartbeat of the intro to the underlying hope of better days that never come throughout the record, undun is a reverse narrative based on Redford Stephens, a fictional character who gets caught up in the drug game, and meets his untimely demise on the streets of Philadelphia. Roots affiliate of three decades, Dice Raw—who is also nominated—explained that the mission in the studio was to capture the hardships of the times: “It really was coming from the standpoint of trying to do something that was going to be emotional and weighty. Something that I felt that was needed for the time and what was going on. The whole album was about was a make believe character but he’s basically every black man that’s living in America right now, who is living in the struggle of trying to hustle and grind and trying to make something of themselves in the world where there’s only a few options, and his options are criminal.” 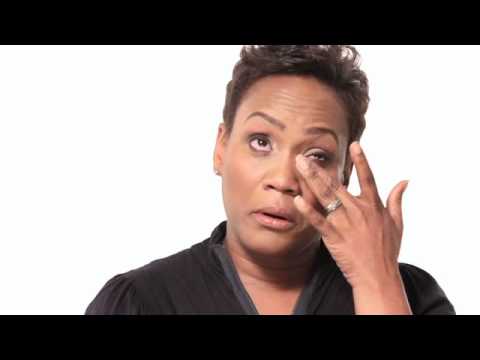 Although many artists set the vibe in the studio by revisiting iconic albums of the past, for The Roots, there was no studio soundtrack in rotation. Although the concept of a troubled man in trouble times brings to mind Marvin Gaye’s What’s Going On, that’s where the similarities end: “Even though Marvin Gaye did great work, and I love the What’s Going On the album, I try to create something that’s absolutely new. I try not to let music influence me while I’m making music. I just try to let real people that I connect with touch me and let me have a story. One person’s story can inspire a whole record for me.”

And although Redford is fictional, his narrative remains a bleak reality for many. In 2011, the economy seemed to find no recovery from the freefall of 2008. Millionaires were going broke and shipping out of plush condominiums, while those already struggling were forced to make ends meat with even lesser means. Two years after its release, undun still mirrors life for many.

Providing the soundtrack for hard times is no new concept for Hip Hop. But instrumentation is an intricate piece that The Roots own. Dice, who is also in Noveau Riche and Money Makin’ Jam Boys, acknowledges the group’s impact on the Hip Hop live show, but he’s not quick to cosign emulators. He says only The Roots outfit does it right, while everyone else does it absolutely wrong: “I think they’re biting and copying. If it makes them feel any better about their live performances, that’s fine. I don’t think that for some artists it really makes a difference, you know what I mean. It’s all about the drummer and The Roots’ drummer [?uestlove] is the best drummer in the world. So when I go see other artists perform with a live band, they’ve always got some church guy back there who’s hitting the cymbals too much. All you hear is cymbals. That’s gospel.”

Though some may not have the concept down quite right there are some young artists that have made it on to The Roots’ radar. Dice is rooting for another Def Jam Records act, Frank Ocean to nab a few Grammy Awards this year, even though the 2012 breakout star may have taken a couple of cues from the veteran crew: “I’d like to see Frank Ocean do something, even though I feel like he’s stolen a lot from my style… but I’d like to see him do good. Just my harmonies, my melodies… I’m joking, of course… I would love to work with Frank, as long as he issues me an apology… I’m joking again… Frank’s dope.”

As The Roots gears up for Grammy night, Dice is putting the finishing touches on his upcoming solo project. The New Jim Crow drops February or March. Tune in to see if undun is crowned Best Album crown when the Grammy Awards air February 10 on CBS.

RELATED: The Roots’ ?uestlove Says The Early Buzz From undun Is “Monumental” [2011 INTERVIEW]