Kid CuDi has once again been chosen as the cover subject for Complex magazine, discussing where his head has been at since speaking with the publication back in July for the G.O.O.D. Music cover story.

During the interview, he spoke on why he was almost entirely missing from the crew’s Cruel Summer, save for his solo track “Creepers.” He explained that Kanye West had a vision for the project, and that he must not have fit into it.

“I was a little disappointed. But Kanye had a vision for that. Whatever that vision was didn’t include much of me,” he said. “I was bummed because I could’ve contributed. I’m a good asset. But he had a different vision. Everyone that was showcased on the album did their thing and they needed that at that time. The energy was on some hip-hop shit. I was on WZRD, doing my rock shit. But I’m not tripping. ‘Creepers’ was a jam I was holding onto for a while. It was waiting for that perfect platform and it happened to be great for that album. It would’ve been dope to have more. I want to apologize to the fans for not having more. But [sings] Ohhhh it ain’t my fault.”

He also addressed his prescription drug use following a recent breakup, stating that he wrote the song “Dr. Pill” about his “trip on antidepressant lane. “It’s been crazy for me. I took a trip on antidepressant lane for a little bit,” he said. “After the WZRD song ‘Dr. Pill’ everyone thought I was talking about molly or ecstasy. But I’m talking about prescription meds. I had just gotten a shrink. I was having an emotional breakdown with this breakup. I kept trying different pills for five months. It fucked me up.”

Read the full interview over at Complex.com, and check the cover image below. 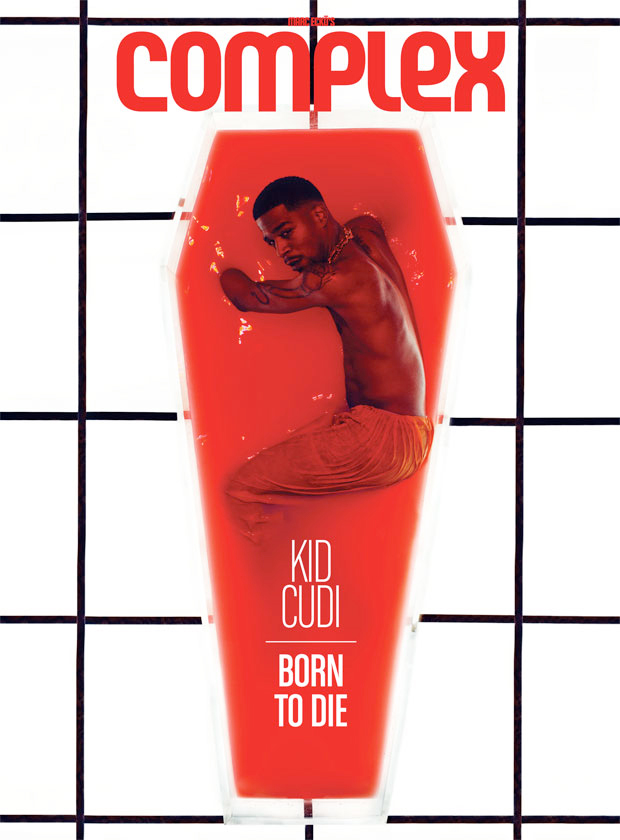