The feud between Rick Ross and Young Jeezy recently developed into an altercation at the BET Hip Hop Awards. There, both camps were involved in an incident that allegedly included gunshots and arrests. While Wale didn’t seem to be involved, he was recently asked to speak about the confrontation by Bootleg Kev due to his alliance with Ross’ Maybach Music Group.

Wale explained that he attended the red carpet for the award show but that he had to leave to perform elsewhere so he was not present for the brawl.

He also shared that he had no real indication that a feud existed between the camps.

“That ain’t something that we sit around and talk about, our relationships with other artists,” he said. “We never really talk about nobody but ourselves amongst ourselves. So nobody really knew how deep anything was or how deep nothing is. So, I’m assuming this is something that was just blown out of proportion, for the most part.”

The rest of the interview can be heard below. 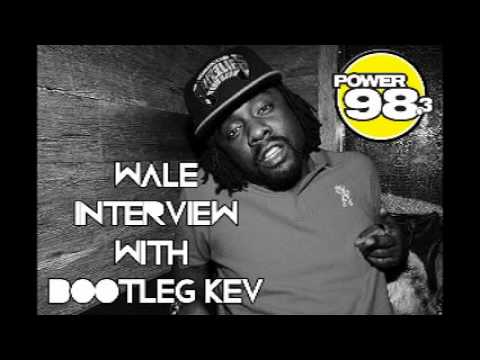