Chicago rapper Lupe Fiasco has been contemplating retirement ever since the release of his critically lauded sophomore release The Cool back in 2007. Now, with his Food & Liquor 2: The Great American Rap Album Pt. 1 due out next week, Lupe elaborates on his plans to cut his career short.

In an interview with Australia’s Music Feeds TV, Lu said that he plans to retire from the rap game after he’s completed the three remaining album in his contract. Despite this, Lupe says that plans to keep making music for non-commercial purposes, and hasn’t even completely ruled out pursuing his Hip Hop career.

“Contractually, I still have to do another record [titled Skulls] if the label picks it up,” he explained. “But even after this part one and part two [of Food & Liquor 2] I’m basically kind of done, because that album is even almost finished. I won’t make music for commercial purposes after that. It’ll more just be kind of artistic and developing my other music projects, so we’ve got SNDCLSH, my DJ[-based] kind of electro kind of thing, and then Japanese Cartoon, which is my punk band. I don’t even know if Lupe Fiasco is gonna exist after Skulls, I might even just do a name change or something like that…if I feel like making a rap album, then I’ll make it.” 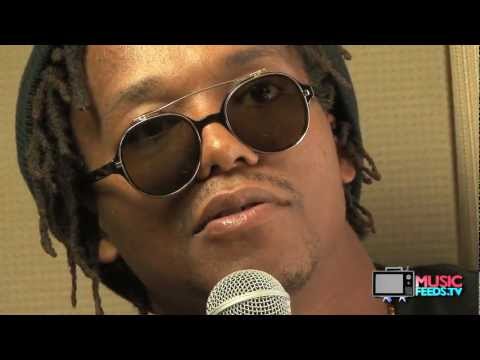