Benzino Apologizes For Feud With Eminem

Perhaps one of the most volatile and highly publicized Hip Hop feuds of the past decade occurred between Benzino and Eminem. Now, in a recent video interview with Global Grind TV, Benzino reflects on his verbal back-and-forth with the Detroit emcee.

Benzino said that in that era, he felt untouchable because of his position as CEO and co-owner of The Source. As a result, he had no qualms about publishing content disparaging Em or even threatening Em’s daughter Hailie on a song. But now, 10 years removed, Benzino says that he regrets taking their beef to such a personal level, and would apologize to the Shady Records impresario if he ever got the chance.

“When the Eminem situation happened, I was just on top and I didn’t have to answer to nobody,” he said. “When you’re on top and even with a lot of people in New York [and] even with labels, you still have to answer to somebody. Me and Dave [Mays, co-founder] was [at The Source], and at that point, I wanted to prove to everybody like, ‘Listen, I’m the one running this here and I can do this without reservation’…it was a mistake for me getting involved in the situation with Eminem.”

He added, “The Eminem thing started getting uglier and uglier, and of course I can take responsibility for some of the stuff I said as far as directly towards his family, you know, really personal shots. It was out of order. I believe some of the stuff that he said was out of order also, but at the end of the day, it’s all fair in war…if I could do it over again, I definitely would. Eminem was and still is a major force. Hip Hop has brought cultures together – Asian, Latino, Black, White – and I should have been more responsible…[If I met him today] first I’d want to apologize for the Hailie references.” 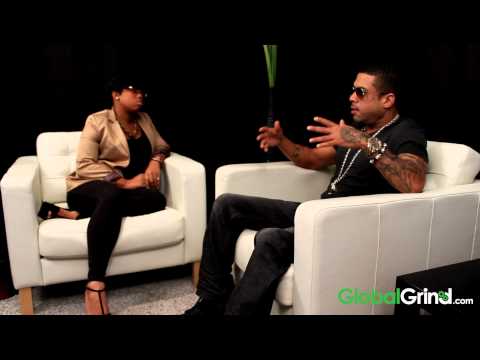