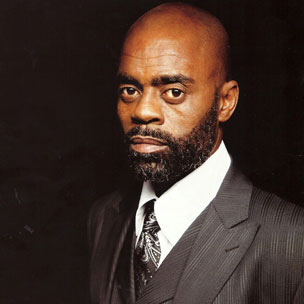 A judge in the case of Freeway Ricky Ross against rapper Rick Ross has ruled that Freeway Ross must pay a portion of the Florida rapper’s legal costs. The judge ruled that Freeway must pay $500,000 on behalf of the Maybach Music boss while the rapper must pay $800,000. According to Ross, this cost was brought down from more than a million dollars.

This is yet another portion of an ongoing saga between Freeway Ricky Ross and rapper Rick Ross. Freeway is arguing that rapper Ross, whose real name is William Leonard Roberts II, is using his name and likeness to advance in his career.

“We believe that every time he goes on the radio he’s re-using my name, but the judge ruled that it’s one continuous use,” Freeway Ricky Ross told AHH. “I believe that those are all re-uses of my name, separate and different from when he started to call himself Rick Ross. They were trying to get me to pay $1.3 million, but she [Judge Miller] knocked it down to $500,000.”

In his interview, Freeway Ross maintained that he will continue fighting.

“It aint over and it aint never gonna be over until things get straight,” Freeway added. “I aint gonna stop. I am going to keep going until I get my name back and whatever else I got coming.”

Freeway Ricky Ross has another case against Warner Brothers for promoting the rapper’s career and may depose executives involved in Ross’ career like Diddy and others soon.