It has been over half a decade since Xzibit released 2006’s Full Circle. Now, the rapper-turned-actor is ready to let fans know that he’s back in the music game with his latest album, Napalm.

Taking to Twitter, X to the Z released an image of the album’s tracklist. However, the image only provided the names of the songs, with no further details: 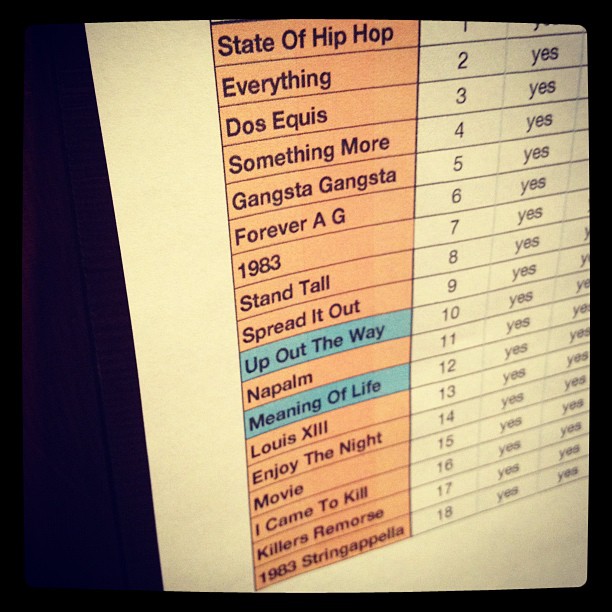 Xzibit explained that while the album has not set release date, it would be sometime in the early fall:

I appreciate all the LOVE, we are looking towards a sept release. Stay tuned and locked in for more info…#Napalm.

He also tweeted the producers and features of every track, resulting in the below tracklist: