Prodigy’s three-year prison sentence was more of a blessing than a curse. During an interview with Good*Fella Media, the Mobb Deep member explained that his sentencing came at the right moment in his life where his actions and behavior were out of control.

“I was a fucked up individual going into jail. I was trying to change my ways and do certain things the right way, but I had like one foot in heaven and the other foot in hell. It don’t work like that, you gotta choose a side. You can’t be straddling the fence. You’ve got to choose a side, what side do you want to be on? I had to learn that. I was fucked up, doing just foul shit. I didn’t give a fuck too much,” he said. “The shit I went through in my life made me a fucked up individual. I did foul shit that I would never do now. I look back and I’m like, damn, that was foul.” 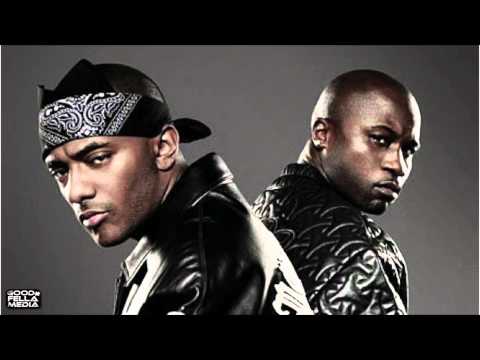