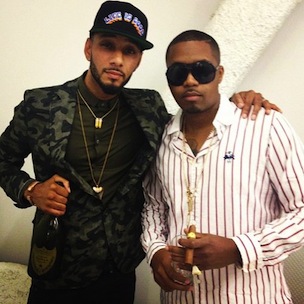 Swizz Beatz will apparently be a name that will be talked about in the coming months. The producer has recently confirmed his involvement with various releases including a new video for Nas and a new Pusha T single. In his interview with VIBE, Beatz shared more of what’s to come.

Regarding “Summer On Smash,” Swizz explained that a new video will come with Nas later this month.

“We got a big video coming for that,” he explained of the recently released track for Nas.

According to Swizz, there is an additional collaboration with Nas that wasn’t placed on Nas’ latest album. He explained that the two may eventually use it for something else.

According to VIBE, a new Pusha single will be out in the next few weeks with Swizz Beatz.

For more from the interview, check the clip below: 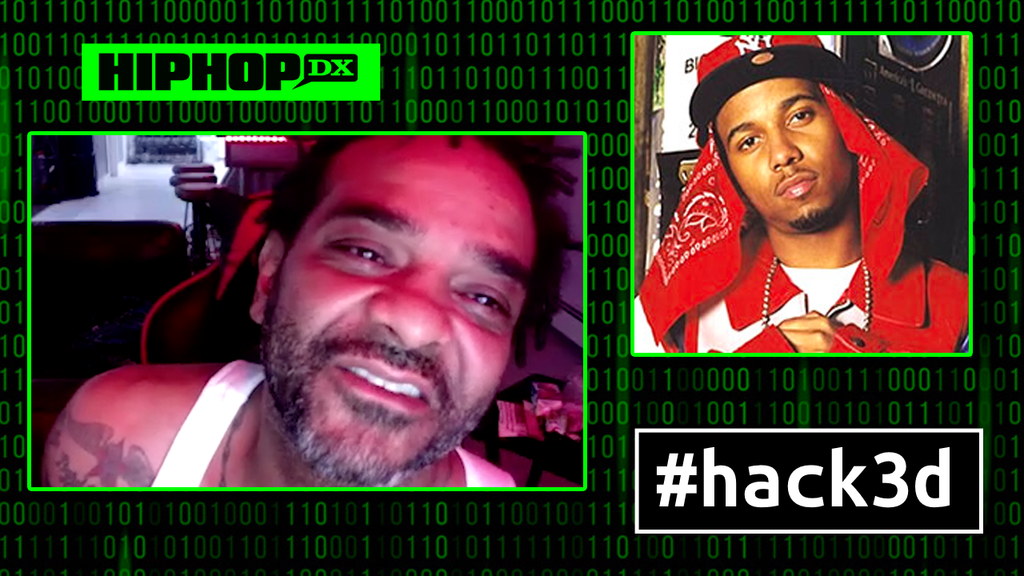 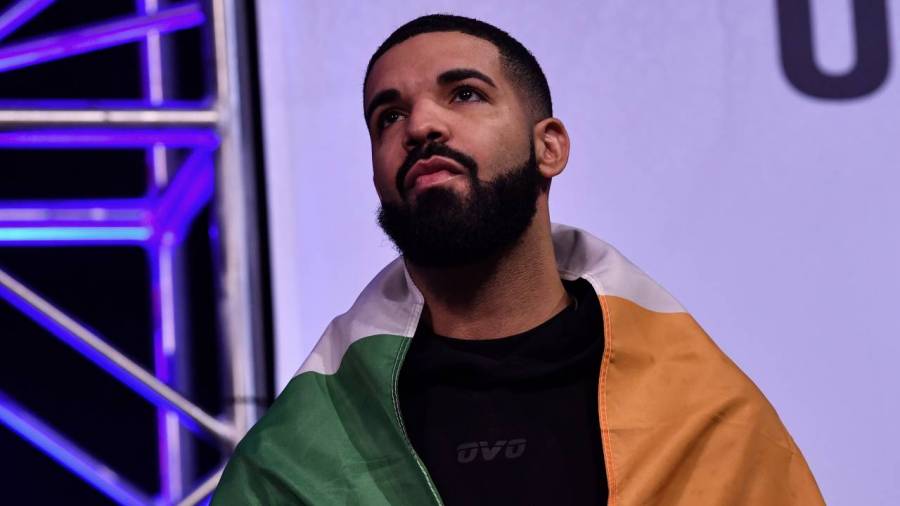 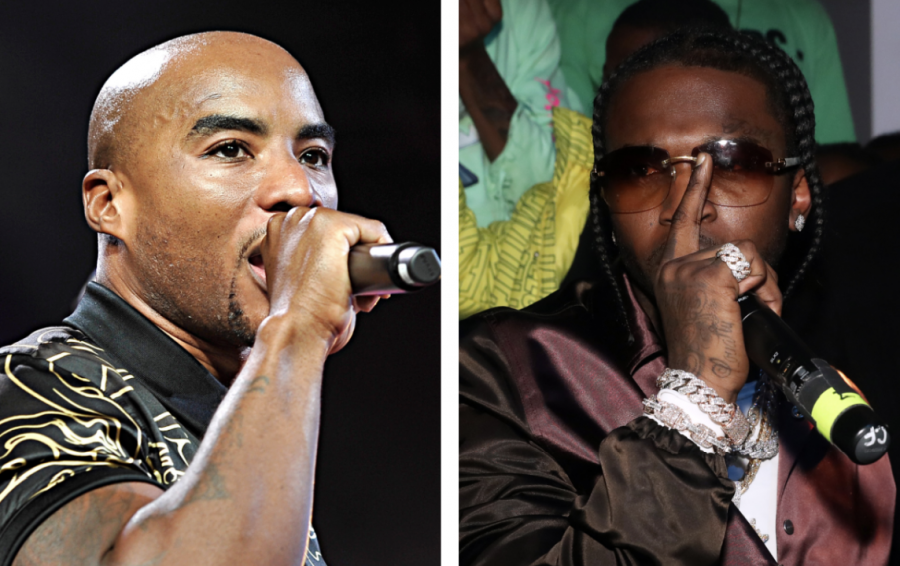