Mac Miller is currently in the process of working on a handful of projects, including one titled Pink Slime that he’s keeping under wraps. During an interview with Karen Civil, he said he’s also recording the follow-up to Blue Slide Park and reveals that a full-length project with Cam’Ron could be in the works.

“I have a lot of projects that I’m working on kind of simultaneously. Keep your ears and eyes open for something called Pink Slime. I’m not telling you what it is, but it’s something. And I’m working on another album and how I can release it. Because we’re staying independent for the next album, so I have to think about what I can do with this album to take it to the next level from Blue Slide Park as far as the release and how we can keep growing and not plateau. I want to keep building. And then Cam and I talked about doing something, I don’t know yet what we’re going to do.” 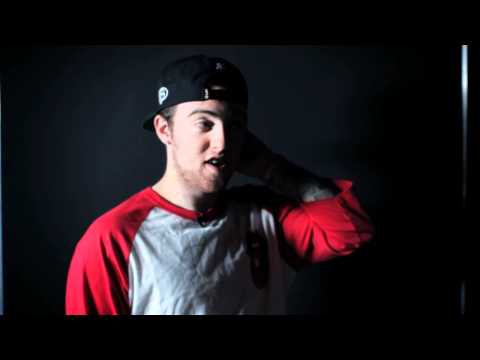