Last week, the L.E.P. Bogus Boys were barred from performing at a show with A$AP Rocky in Chicago, Illinois on May 3rd, with cops stating that the group’s violent lyrics could dangerously influence the audience.

But now, the Chicago Police Department is claiming that they did not shut down their appearance because of their lyrics. According to Chicago Tribune, the duo was sent an email blaming their lyrics on the cancellation, but the CPD says that it did not talk with the House of Blues about the performance and said there was no police pressure on the venue.

“The House Of Blues made an autonomous decision, one not influenced by the Chicago Police Department, to remove LEP Bogus Boys from the May 3 A$AP Rocky concert,” said an HoB representative. “Unfortunately the decision was initially communicated to the artists’ representation via an e-mail that inaccurately cited the reasons and source of the cancellation. We apologize for any misunderstanding surrounding this decision.”

The pair’s manager, Eric “E” Alvarez, still thinks that this was the police’s doing. “House of Blues has got to tell me why they would cancel us. You lied on the Chicago police Department, or you’re trying to cover up for the Chicago Police Department.”

UPDATE: Despite the ban on L.E.P. Bogus Boys’ performance, A$AP Rocky brought out the duo last night during the show in question. While on stage, the pair performed “Chicago Ni**as,” “FUCK CPD” and their new single “Benjamin Franklin.” Watch footage of the performance below (via FSD). 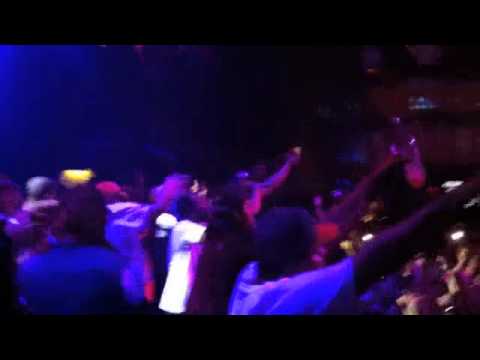 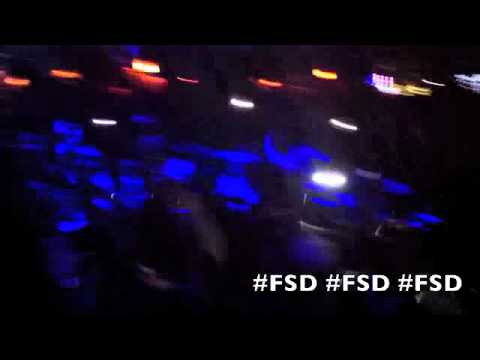