After surviving a drive-by shooting last month, Young Buck is taking some positive steps in his life.

In a recent interview, the Tennessee native revealed that he is “renegotiating” with G-Unit.

As HipHop-n-More.com points out, it’s not entirely clear whether he is referring to the group or the label, though previous comments made by 50 Cent would suggest that it’s likely the latter.

“I’ma be honest with you,” began Buck. “Finally, we’re having some kind of negotiations with what they’re going to be able to do for us at G-Unit.”

“The wait is definitely over,” declared the G-Unit expatriate. “…I don’t want to put a timing on it, but the wait is absolutely over, and we’re just trying to figure out what’s the best situation with us – where I’m gonna go.” 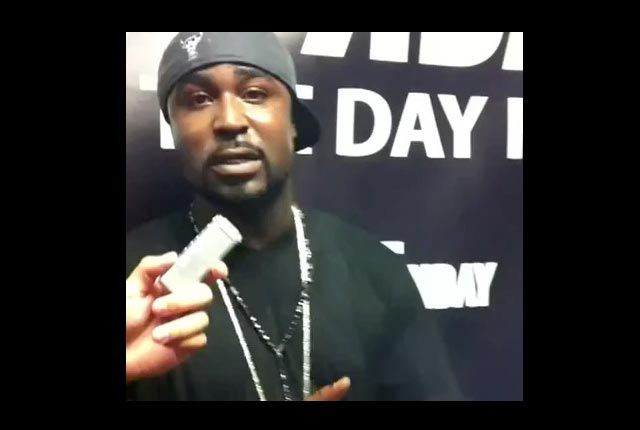