Freeway rose to Hip Hop fame in the early ‘00s under Jay-Z’s guidance as one of Roc-A-Fella Records’ flagship artists. Years later, Free insists that there is no bad blood between them, praising Hov for his abilities and stating that he’s got his back.

“That’s the big homie. Supports me 100 percent. Jay was one of my favorite artists anyway, even before I signed. If you look at what he’s doing and the level he’s at in his career and his age and everything, he’s still able to be so good and be one of the top emcees,” he told Montreality. “I listen to some of Jay’s music today from 2001, 2002, and I’m still catching lines like, oh wow, that’s what he said? That’s how you know he’s a good artist. His verse on ‘What We Do,’ that was my first big record with Jay, so of course it’s my favorite.”

Philly Freezer also ran down his wish list of collaborations. Though he’s a seasoned emcee, he says that he hasn’t had a chance to link with Dr. Dre and Eminem, and that he would love to work with Kendrick Lamar and Nas.

Watch the full interview below, where he also recalls working with Nate Dogg, how he spent his first big paycheck and his upcoming project Freedom of Speech. 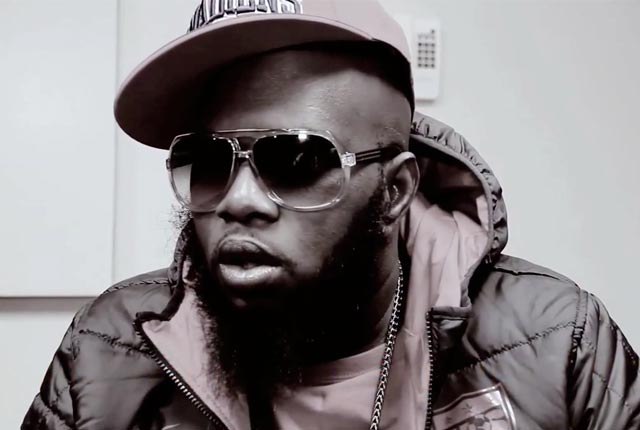