Curren$y has a number of projects in the pipeline, including his upcoming album, The Stoned Immaculate and a joint EP with Harry Fraud.

In an interview with Hard Knock TV, Spitta briefly touched on the third entry in his beloved Pilot Talk series.

“Not yet. Stone Immaculate. Pilot Talk 3, still thinking about how to do that,” explained Curren$y. “It might be free. I don’t know. That might just happen. That might be tomorrow morning. Pilot Talk 3 just be available on fuckin’ Zshare.”

Spitta also gave his pitch for Stoned Immaculate, explaining how his fans can help build buzz for the project, and why they should own ten copies.

“Stoned Immaculate. Every time you think about it , every time you think about me, just fuckin’ pound sign it an put it on Twitter until people are going crazy about it. And when it does come out, buy ten of ’em: have one to roll weed on, have one for your kids, give one to your parents, one in the car, one in the garage, one in the backyard, have one off iTunes for your iPod, have one of the iPad. Just fuckin’ do the thing. The Stoned Immaculate. That’s what it’s about. That’s all I’m concerned about.” 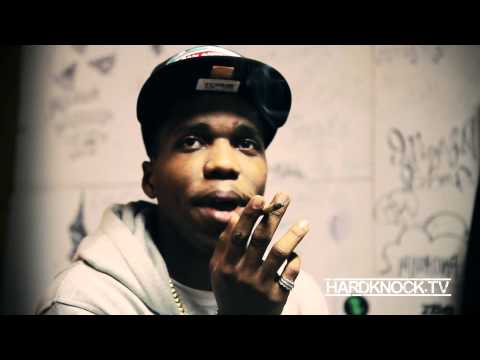