T.I. In Talks To Collaborate With Marvel Comics

With the recent news of T.I.’s upcoming album Trouble Man and role on the Starz show “Boss,” one would expect that the King of the South would have enough work on his plate for the next few months. But in a recent interview with Forbes’ Zack O’Malley Greenburg, Tip revealed that he might be dipping into the world of comic books soon.

T.I. revealed that Marvel Comics has been seeking out the rapper for some form of collaboration. Although Tip kept tight-lipped as to the nature of the collaboration, he said that Marvel has been pining to work with him for quite some time.

The Atlanta rapper also revealed that he’s got a number of other film projects in the works as well. He explained that he’s set to appear in films alongside the likes of Omar Epps, comedian Kevin Hart and Tom Cruise. 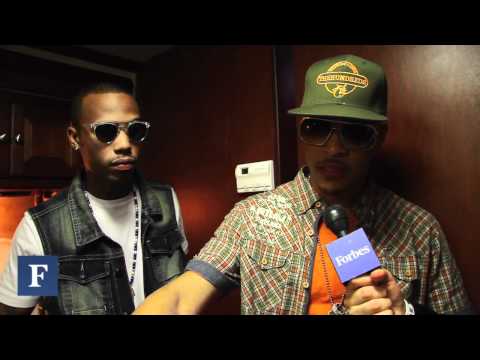 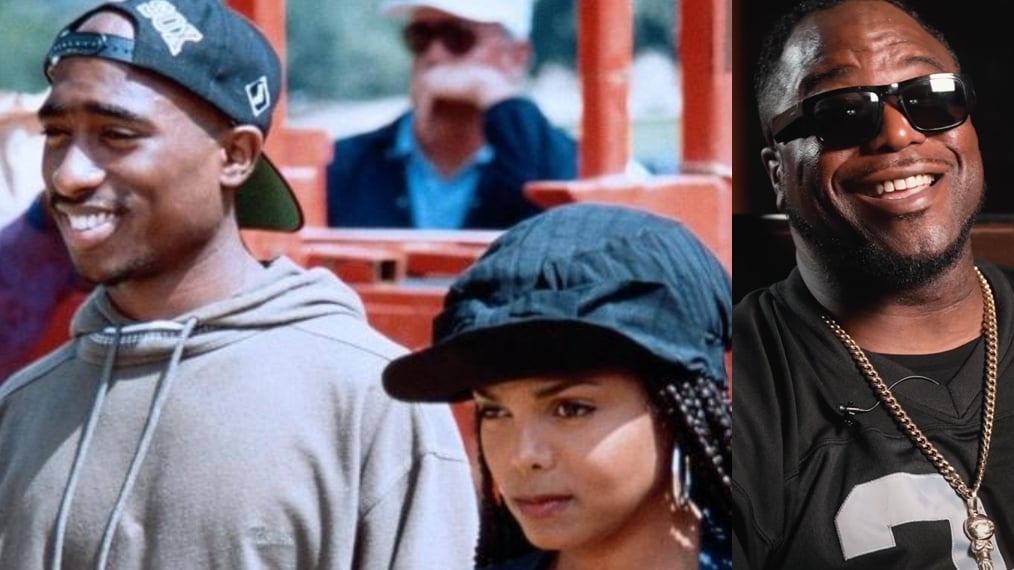