Dr. Dre has been consistently working on his oft-delayed album Detox for years, working with a laundry list of rappers and producers for the project. Dre’s close associate Ice Cube recently weighed in on why he thinks it’s taken Dre so long to drop the album, explaining that he’s found success in other industries and that his priorities aren’t entirely based in music.

“I was such a fan of East Coast Hip Hop that I had a favorite producer, Dr. Dre, and then all my favorite producers were East Coast producers. When Dre couldn’t work on the record, I was actually looking for Sam Sever. Sam Sever did the beats for 3rd Bass. 3rd Bass was blowing at the time, so I was in Def Jam looking for Sam Sever. Chuck D walked through, I started talking to Chuck about my situation and he said, why don’t you come down to Green Street Studio? Me and Big Daddy Kane doing a record called ‘Burn Hollywood Burn.’ You can jump on that and let people know that you’re going solo, and then we can talk about your record. That’s what I did. It was basically I couldn’t get the best producer on the West, so I went to the Bomb Squad for the best producers on the East.” 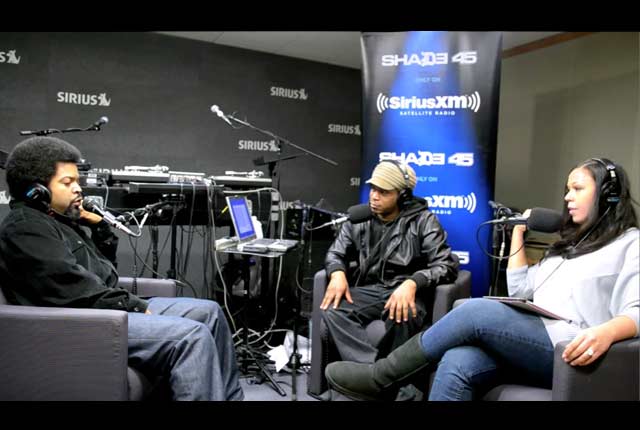 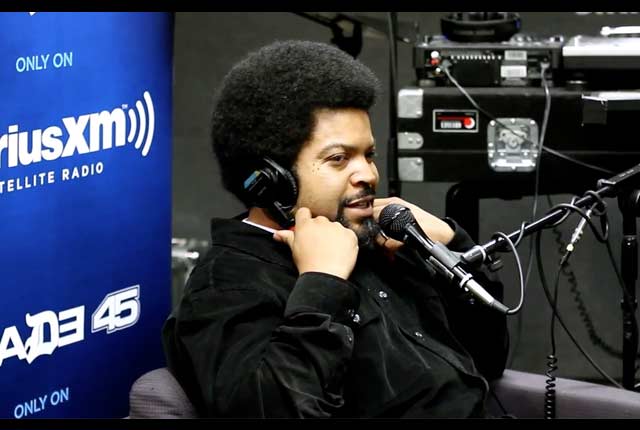