Nas has been at work on his upcoming tenth studio album, previously titled Life is Good, which is expected to release this year. During an interview with Rap-Up.com, production duo Da Internz, consisting of Kosine and Tuo, said that Esco is going back to basics for the LP, recalling the lyrical dexterity and attitude of It Was Written.

“Nas is so cool, he’s so down-to-earth, and he’s so about allowing us to do our job as producers and let us put our vision on it,” said Kosine. “It’s been a dream come true.”

Tuo echoed his sentiments, explaining that Nasir Jones is taking it back to the essence, as exemplified on street single “Nasty.” “This Nas album is not the Nas that is just like, This is cool. This is cute,” he said. “This is the Nas like really, ‘I’m trying to tear the skin off your face.’ He’s not playing around. Nas is taking you back to the lyrics and concepts like It Was Written.” 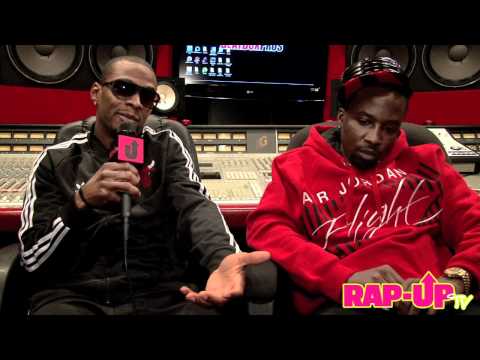