Mac Miller Announces "Of The Soul" Remix With Raekown And Posdnous

Between scoring a gold record with “Donald Trump” and a number one selling debut LP, Pittsburgh rapper Mac Miller had a major year in 2011. Now, still riding the high off Blue Slide Park‘s release, Mac announces that he’s got a star-studded remix ready to drop.

According a recent interview with SkeeTV, Mac Miller announced that he’s preparing to release a remix to his song “Of the Soul” featuring Raekwon and Posdnous of De La Soul. Miller explained that the remix is actually inspired by De La Soul, being a translation of the Long Island group’s name. He added that it was actually Mick Boogie who gave him the idea to reach out to Posdnous for the remix.

“I’m doing a remix [of ‘Of the Soul’] – a real ill remix with two crazy people,” he announced. “I just want to announce it just so people get ready and get hyped, but it’s me, Posdnous of De La Soul and Raekwon. I’m just waiting on Raekwon to send me his verse, and it’s gonna be nuts. But just Posdnous, he was the inspiration for the record – it’s ‘Of the Soul,’ that’s the translation of De La Soul – and so I hit him and said, ‘You gotta rap on this with me, man.’ It was actually Mick Boogie’s idea, he hit me and said, ‘You should get De La on the song.'” 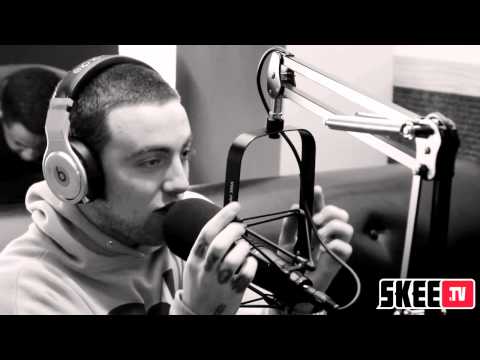