KarmaloopTV recently caught up with Cam’ron’s latest protege Vado as a part of their video interview series. During the interview, the Harlem up-and-comer explained the origins of his latest project Slime Flu 2 and his immediate plans for his career.

Vado explained that the majority of the songs on Slime Flu 2 were potential singles he pitched to his label Interscope that were ultimately rejected. Not having a project on which to use the tracks, he says that he decided to turn the passed-over singles into a mixtape. He also added that fans can expect at least four music videos to come from the tracks featured on the tape.

“Well, Slime Flu 2 was mostly based on a lot songs that I was doing that [I] handed to the label, which is Interscope, you know, trying to make that single record,” he explained. “Slime Flu 2 was [comprised of] the songs that I guess they wasn’t feeling was hitting, so I put it all together and put that mix tape out. But I’ve got special songs on there that I’m doing videos for, like ‘OK Y’all,’ ‘Louis V Bags,’ ‘No More Drama,’ ‘Frankie Lymon’ – don’t get it twisted; they’re definitely good songs, but they just weren’t hitting.” 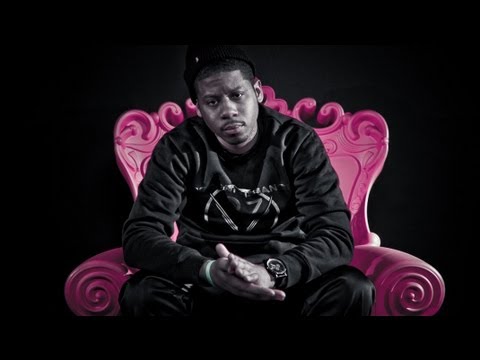