E-40 & Erykah Badu Recorded Together In College, According To Boots Riley

In a recent Sonshiver interview with founder of The Coup, Boots Riley, the Oakland, California veteran emcee revealed a little-known collaboration between one of his most successful Bay area peers and a would-be Grammy Award-winning Soul singer. “E-40 and Erykah Badu made songs together in college; they both went to Grambling [State University] together. It’s not that the stories people [make songs about] aren’t true, people are who they are, people are just more than who you think they are.” 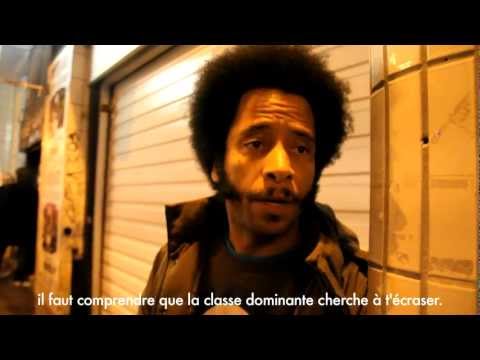 E-40 attended Grambling before releasing Let’s Side with The Click in the early 1990s. Badu would release 1997’s solo debut, Baduizm, after the success of hit single “On & On” from the year prior.

The Coup is said to be working on their sixth album, Sorry To Bother You. In recent years, Boots has worked with New Orleans, Louisiana Funk band Galactic, as well as his Street Sweeper Social Club band with former Rage Against The Machine guitarist Tom Morello.