His name may may not be stopping Internet traffic just yet, but a recent co-sign from Dr. Dre is sure to get rapper Tito Lopez a lot of new fans. Now, the Mississippi rapper opens up about working in-studio with the Good Doctor.

In a recent video interview, Tito Lopez talks about working with the legendary N.W.A. producer/emcee. He explained that he was only supposed to be working with Dre for a short period of time, but that studio session turned out to be a full-blown recording session. He also added that he received a lot of valuable advice from Dre, who coached him in the studio.

“What’s better than a good co-sign from one of the greatest to ever do it? Actually, without giving a whole lotta things away, I was supposed to be there [in the studio] for ten minutes and we started working and making music ’til six in the morning,” he explained. “I was in the booth actually getting coached by Dr. Dre, so I don’t think it can really get much bigger than that. And I’ve never been coached by nobody; I learned how to rap and all that myself just being in my room, so the first person to ever coach me was Dr. Dre, saying ‘OK Tito, let’s do it like this’…it’s good, you can’t put it in words.” 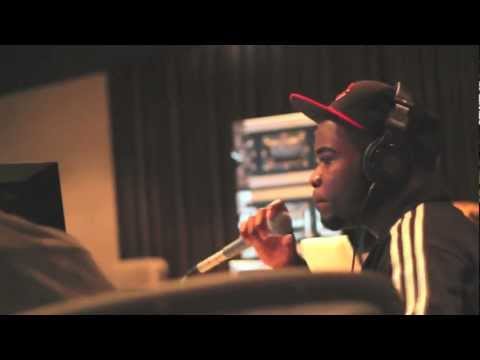