Damian Marley and Nas teamed up last year for their first collaborative album Distant Relatives, touring together since last year. But now that the tour is a wrap, the reggae artist says that there are no immediate plans to continue the project and hopes that they’ll be able to one day make a sequel.

“For a while. This will be the last we’re doing in America for a while,” he told Longhorn Hip Hop, shifting to the prospect of a follow-up LP. “That would be nice. Hopefully.”

He also spoke on the reaction he got from African listeners. Though the two never made it to the continent to perform, he says that it’s helped to form a bridge between the western hemisphere and Africa.

“Yes. Well I want to tell you that one of the things that’s left to do with this project is go to Africa and perform. But most of the people we’ve spoken to so far, yes, I embrace it as a great idea. I think it helps to strengthen the bridge between the western hemisphere and Africa.” 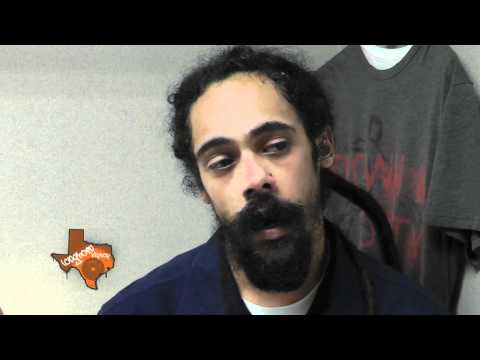