Much has changed since Young Buck’s period as a member of the G-Unit label and now it seems he is performing “on behalf of” Rick Ross’ Maybach Music Group. The news was revealed during a recent interview Buck had with Hip Hop Official. During this piece, he announced that he is working on a new mixtape.

During this interview, he recapped recent releases and discussed the forthcoming project he has lined up.

“The Rehab Mixtape was basically a mixtape I put out there. It didn’t end up getting distributed. I’ve put out Back on my Buck Shit Volume 1. Volume 2 was produced by Drumma Boy. Salute to Drumma Boy. I’m working on a mixtape right now on behalf of Maybach Music. Salute to them.”

“I’m blessed to be in a situation where people enjoy what I’m giving them. They enjoy my words because at the end of the day, like I say, there’s not a lot of rappers that really give it to you from a real perspective. The game is kind of missing that. It’s watered down. We got all kinds of other music out there and it’s cool but don’t ever try to wipe the real out.”

For more from Buck’s interview, check the video below. 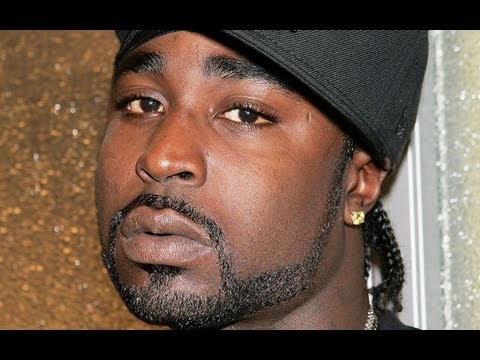