Though Cormega released Raw Forever in October, the Queensbridge emcee isn’t resting on his laurels. In an interview with PaulMeara.com, Mega revealed plans for his next release, as well as

“This album’s gonna be really fucking good. I can guarantee you that.”

“I just did something for Kool Keith,” revealed Mega, while listing upcoming collaborations. “I don’t know if it’s for his project, or Ultramagnetic [MCs].”

“I did something for Large Professor…I’m doing a lot of work. There’s gonna be a lot of Cormega in 2012.”

Watch the interview below, courtesy of PaulMeara.com: 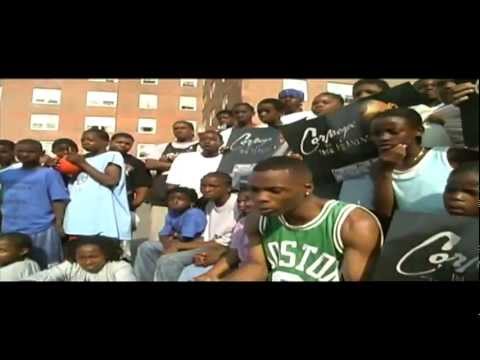