“We have spent the past two years going from performances in frat house rec rooms to the mainstage of festivals like Glastonbury and Bamboozle,” says Xaphoon. “We have spent a lot of time honing our sound and creating the best beats and rhymes. To be able to release a proper album for our fans is the greatest feeling.”

“Our Breakfast is going to be the breakfast of champions. Who wouldn’t want that?  Breakfast is the most important meal of the day,” adds Chiddy.

UPDATE: Chiddy Bang has revealed the tracklist and cover art for their upcoming debut Breakfast (via Complex). 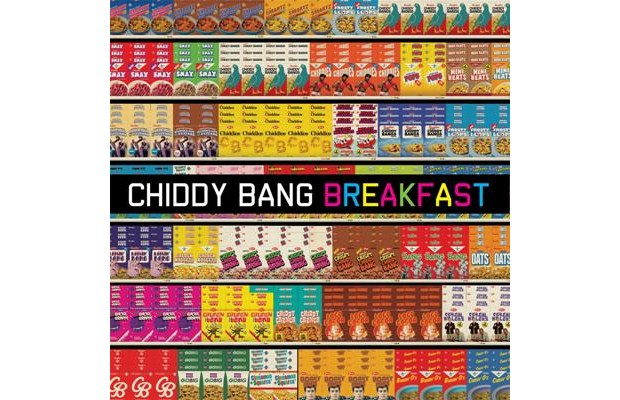