Earlier this week, Curren$y announced that he had signed Mikey Rocks to his Jet Life Recordings imprint. Speaking with Ashley Outrageous, Sir Michael Rocks explained why he decided to ink a solo deal with the label and explained that his friendship with Spitta runs deep.

“I really respect what the Jets been doing over the past few years. That’s just been my people for a minute, I got shit with Trademark, I fuck with Roddy tough, man. Me and Curren$y done plenty of shit together. We kinda been edging towards that for a minute anyway, just through our friendship and us being around the same music circles and shit man,” he said. “It’s kind of the best fit for what I’m doing right now. I kinda can identify with everything they got going on, and it’s kind of like the best fit for what I’m doing. It really wouldn’t be a better place for me right now, at this point in my career.”

Clarifying that The Cool Kids haven’t broken up, Mikey said that he’s currently in talks to join The Smoker’s Club Tour and that an “inaugural posse cut” is in the works.

“It’s going to be a nice little run we’re going to have. I was talking to Curren$y and Trademark earlier today, and everybody’s excited. Everybody going nuts right now, and we gotta do the inaugural posse cut real soon.” 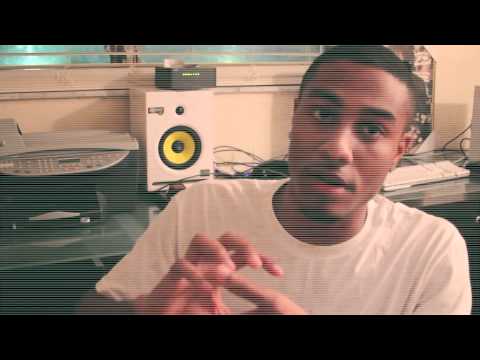