B.o.B. recently caught up with Mina SayWhat to talk about his upcoming sophomore album Strange Clouds, due out in 2012. The Decatur, GA rapper explained his approach to music this time around, saying that his second studio release will prove to be a more well-rounded listen. He also added that fans of his mixtape work and the pop-oriented sounds of his debut will find something to enjoy in the LP.

Bobby Ray also addressed the pop music with which he’s often associated after the releases of his hit singles “Nothin’ On You” and “Airplanes.” He explained that he feels it would be detrimental to stop making a certain style of music that resonates with a major sector of his audience. At the same time, he also intimated that fans may find him returning to his musical roots on his upcoming mixtape releases.

“If you do something that’s successful, it don’t make sense to just stop doing it,” he said. “The music, it went so mainstream. I’m just being an emcee; I’m making music…I can’t make people buy it, I can’t make them watch the video or listen to it, so how it grew, I feel like the people who were listening to the Cloud 9 mixtapes…I always compare mixtapes and albums like a street game of basketball to a professional game of basketball: I’m a street basketball player, but I play for the professional basketball team, too.” 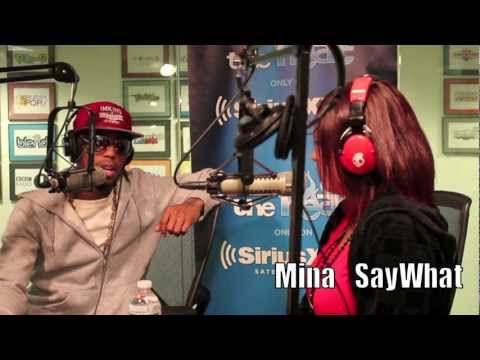