but as previously reported, the duo has much more in store. Speaking with Hard Knock TV, Com Sense reiterated that their collaborative LP is still in the works and that it originated as a mixtape titled Nas (Dot) Com.

“At some point, we will do that. We’d talked about it and we had a good idea to call it Nas (Dot) Com. That was actually going to be a mixtape at one point,” he revealed. “But we decided that we should make it an album. And we will. Nas is working on his album right now and my album is coming, November 22nd.”

He also spoke on his current standing with G.O.O.D. Music, explaining that although his upcoming album The Dreamer, The Believer won’t release on the label, he’s still part of the family.

Watch the full interview below, where he also speaks on working with No I.D., a potential Soulquarians album and more. 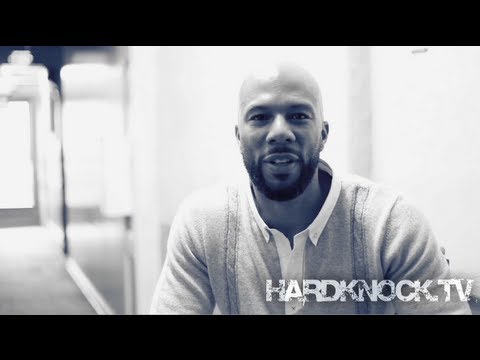