Kendrick Lamar has previously spoken on working with Dr. Dre for his elusive Detox, but promises that the near mythical album is on the way. During an interview with Shade 45’s Sway Calloway, K. Dot said that the LP is getting mixed and that he’s unsure of how many songs he wrote will make the final cut.

“Detox is getting mixed. That’s all I can say. It’s getting mixed. I could say anything about Detox, nobody would ever believe me,” he said. “I got a few. I don’t know what’ll stick, as of yet. The creative process is so crazy as far as going in there and narrowing down all these songs. Thousands of songs.”

He also spoke on Dre’s work ethic, explaining that he expects nothing but the best from himself and his collaborators. “Perfection. Dre is the ultimate perfectionist. He’s not scared. He hears sounds that the average human being can’t even equate with the human ear. I’ve been in sessions with him. It’s perfection,” he stated, recalling his first session with Dre. “You know what’s crazy, on some real shit? I thought I’d be nervous as hell. But I walked in that studio and I was ready, 100 percent ready. He greeted me like a regular cat and made me feel comfortable.”

Watch the interview below, as well as a freestyle he performed on the show. 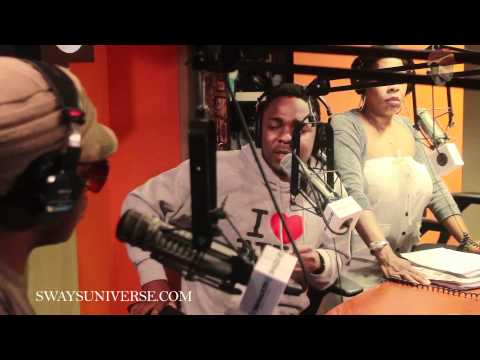 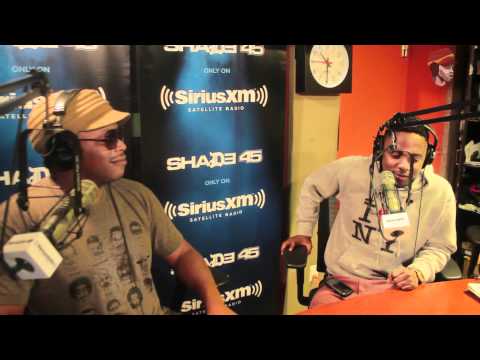 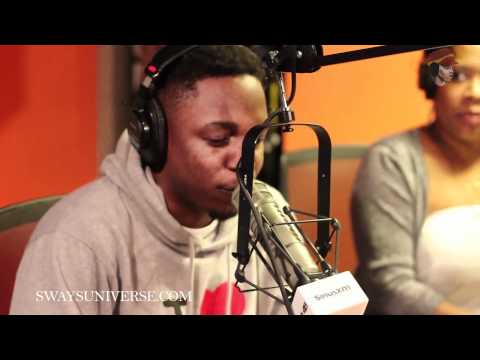 RELATED: Kendrick Lamar On His First Mixtape, Drawing Inspiration From Others