Game has revealed that his next album will be titled Soundtrack to Chaos – and with the announcement, has made some significant claims about it.

“Next album called Soundtrack to Chaos,” said Game in the midst of a studio session with production/writing team 1500 Or Nothin’.

“No features,” he added, confirming 1500 Or Nothin’ member Mars’ earlier statements. “None. Zero. No Weezy, Jeezy, Drake, singers, nothing. Just us. That’s it. That’s it. Album five. Soundtrack to Chaos.”

Game also confirmed that his album will have no name-dropping, an oft-criticized part of Game’s rhyming style.

The album is Game’s last obligation to Interscope Records.

Watch the footage of Game below, courtesy of hiphop-n-more.com: 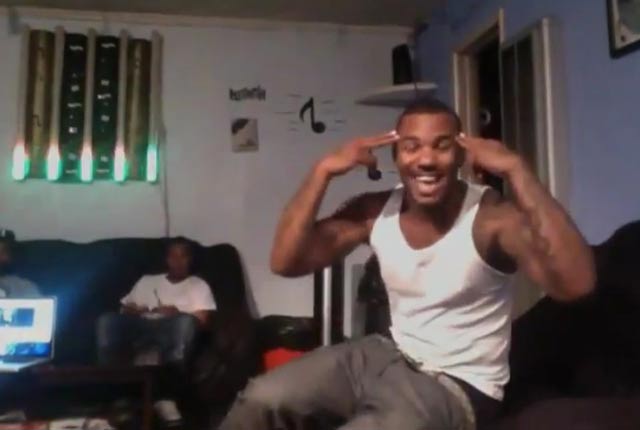