Showbiz recently appeared in the second “Beats Per Minute” video, presented by Flud Watches, in which he spoke on his humble beginnings. During the episode, he recalled hitting the record stores with Diamond D and learning how to properly comb for samples.

“Everything came from Diamond. Diamond showed me how to look for records, Diamond showed me how to go to stores and what records to choose, because Diamond was really like a little older than me and had a lot of knowledge about records,” he said. “He was just picking up records with colors that looked good. We knew how we learned how to pick records by the year, by the label it was on, by the artist and the musicians who played on it.”

The D.I.T.C. member also spoke on his studio setup, claiming that the equipment doesn’t make the producer and that a lavish spread of hardware isn’t always necessary.

“We were doing beats on the 808, the DMX and the Roland 909. SP-1200 is the weapon of choice,” he said. “I don’t think any piece of equipment will make you a better producer. It’s what you do with it, because there are people who have a smaller amount of equipment than me, better records than people who have millions of dollars worth of eqipment. That’s never going to be a thing. […] If you not born with it, you not born with it. It ain’t for everybody.” 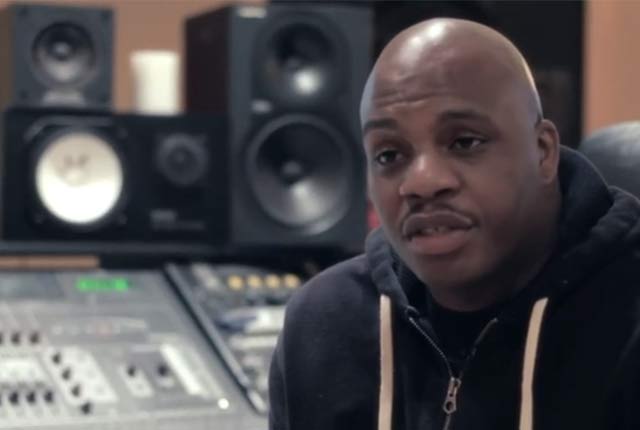