DMX has opened up about his personal struggles, speaking to Arizona’s ABC 15 about his bipolar disorder, fight to beat drug addiction and dog fighting. During the interview, he revealed that he suffers from bipolar disorder, which causes severe mood swings between mania and depression.

He explained that he used to be able to distinguish X from Earl Simmons, but now has difficult separating the two.

X, whose struggles with substance abuse have been long documented, says that he’s trying to get clean and is taking it one day at a time. “Every day. I start my day off with a prayer, as God to guide my steps,” he continued. “Cover me and keep me safe. Every album there’s a gospel song and a prayer. Every album, from the beginning.”

DMX is currently working on an upcoming album Redemption of the Beast that he hopes to release by the end of the year. As for getting his career back on track, he’s not worried about obstacles.

“There will never be another me, never,” he said. “To this date I have records that have yet to be broken.” 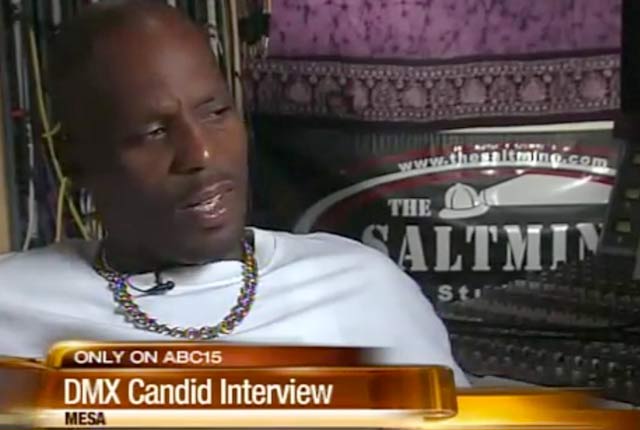