Tanya Morgan's Next Album Will Not Include Contributions From Ilyas

Respected underground Hip Hop trio Tanya Morgan made an interesting announcement this week to The Los Angeles Times’ “Pop & Hiss” column. The Brooklyn, New York-by way of-Cincinnati, Ohio group will downsize, leading into their next album. The trio of Donwill, Von Pea and Ilyas will lose the third mentioned member, who presently lives in Ohio, away from the other two.

“We’d have to do shows and appearances and record without [Ilyas],” noted Von Pea, who recently released a solo album, Pea’s Gotta Have It. “It led to us doing a lot as a duo, and all three of us, not just the two of us, made the decision that he’d sit this album out. There’s a good chance he’ll come back for the next one though.” 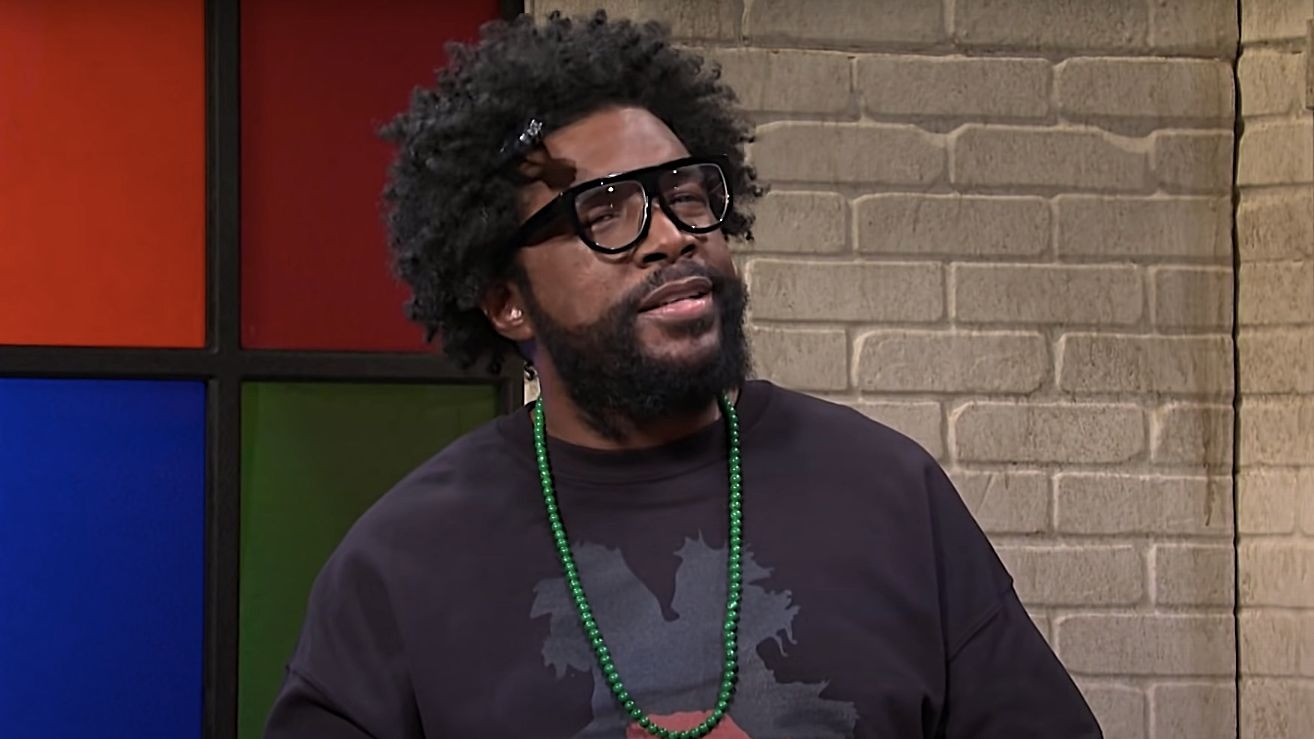