After breaking several digital records with their summer of 2009 release, The E.N.D., The Black Eyed Peas will soon release The Beginning. Rap-Up.com has reported that the veteran Hip Hop-turned Electro-Pop Los Angeles outfit will release their sixth studio album on November 30.

Interscope Records will remain the home to the multi-platinum quartet of front-man will.i.am, Fergie, apl.de.ap and Taboo. The album will continue the group’s work with French deejay-turned-producer David Guetta, along with a bulk of the board work handled by Kelis producer DJ Ammo.

In related news, yesterday it was reported that Taboo has teamed with Nowra Indigenous artist Corey Webster. (September 28)

UPDATE: The cover to The Beginning has been revealed: 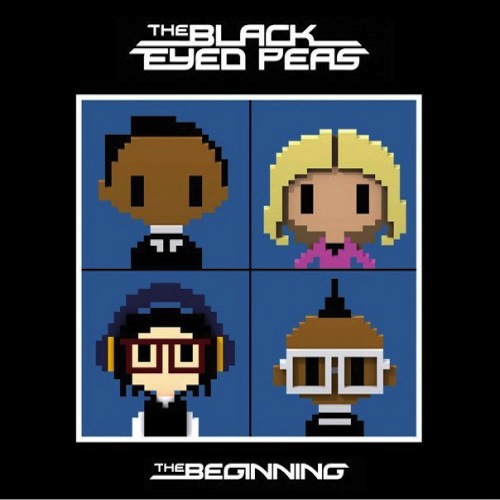 HipHopDX will keep you updated. (October 22)

UPDATE #2: The tracklisting to the Black Eyed Peas’ The Beginning is as follows: