Wu-Tang Clan member RZA officially confirmed his involvement with Activision’s DJ Hero 2. In addition to lending his beats to the video game, the producer and emcee will also be a playable character.

“I’m very excited to be involved with DJ Hero 2,” he said in a statement. “As both a deejay and gamer from an early age, the game combines two of my passions.”

Other playable characters will include David Guetta, DJ Qbert, Deadmau5 and others. RZA’s own mixed and produced tracks feature a mashup of LL Cool J’s “I Can’t Live Without My Radio,” and Grandmaster Flash & The Furious Five’s “The Message.” A second mashup includes Damian Marley’s “Welcome To Jamrock,” and “A Fifth of Beethoven” by Walter Murphy.” 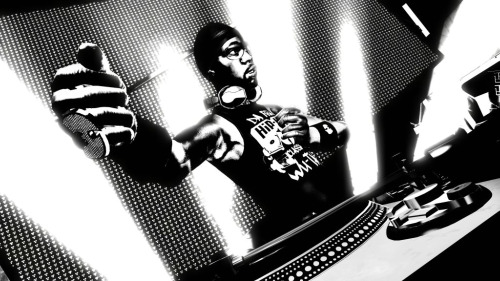 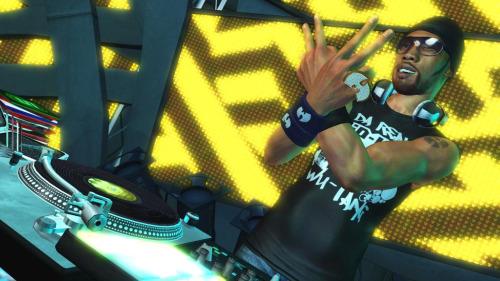