Twista Documentary To Release In November

Since releasing his first solo album in 1992, Twista has etched his own niche in Hip Hop. While his specialty lies with music, the EMI/Capitol Records artist recently announced the release of his upcoming documentary. Filmed by Vlad Yudin (Big Pun: The Legacy), the documentary will chronicle Twista’s life, from his upbringing in Chicago, to his successful career as a rapper.

The as of yet untitled documentary will outline Twista’s achievements, including his gaining a spot in the Guinness Book of World Records, as well as his contributions to Hip Hop. In addition, the documentary will feature topics dealing with the rapper’s personal life, family, and friends. The film includes appearances by artists Ne-Yo, The-Dream, Jeremih, and others.

“I am looking forward to sharing the story of Twista, a great American artist and reveal the rich music culture that Chicago has to offer the world,” Yudin told HipHopDX. “Many people don’t know that Twista is an extremely private person. This film will explore his personal side for the first time ever.” 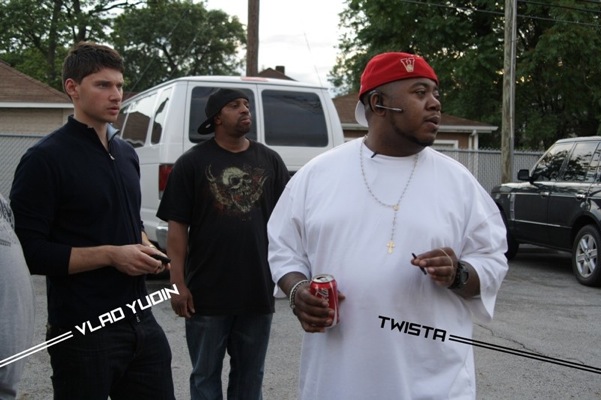 The documentary is scheduled to release at the end of November.