The producer of Rick Ross’ successful street hit “B.M.F.” recently spoke to Complex.com about how the beat came together. The 19-year old Virginian says when Ross’ people reached out to him via Myspace, he had no idea the song would become a huge hit.

“Actually, I heard ‘B.M.F.’ way after it came out,” he told Complex. “For real, I was working and I ain’t want to be bothered with no Internet, no TV, nothing. People was telling me about the song, but I didn’t hear it. But I heard it a week later. It blew my mind. Then, everybody started hitting me up on Twitter, that’s when I realized. They were saying it was a banger. I knew it was hot but I ain’t know the radio was ready for it because it’s a hard record…” The song was a precursor to another song he produced for Rick Ross, “MC Hammer.”

In other news Capone-N-Noreaga are celebrating the release of their upcoming album, The War Report 2: Report the War, with an album release show at the SOB Nightclub on July 13. The album, which is their fourth together, drops on the same day. The LP will feature guests such as Busta Rhymes, Musolini, and Raekwon. 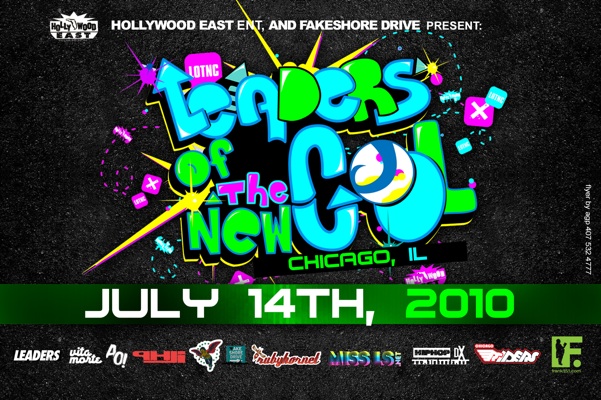 Lastly, the Leaders of the New Cool event goes down this Wednesday at the Viaduct Theater in Chicago. The twelfth edition of the live-show will include artists to look out for and those who are emerging onto the music scene. The event is a joint effort by Hollywood East Entertainment, Fake Shore Drive, and The Famous Firm.

Online Ticketing for Leaders of the New Cool: Chicago powered by Eventbrite