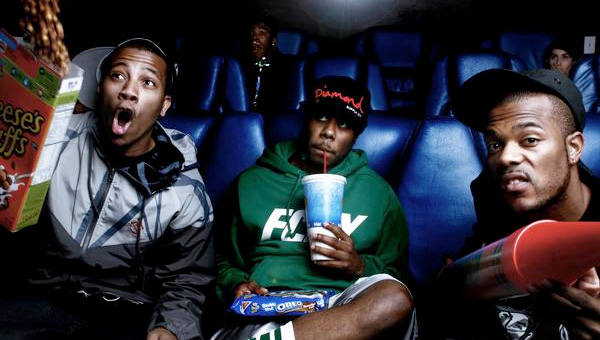 Global Coolin’ Earth Day Block Party performers also include Rob Roy, New York emcee Skotch Davis, Overdoz, another DXnext emceeTiron, BJ the Chicago Kid and the Bay Area’s J. Myers, among others. The event is aimed to raise awareness of sustainable lifestyle and is being held in conjunction with LA Green Block Party. The organizers include LAx Paperboys, Broccoli City, and media sponsor is Jenesis magazine.

“The synergy between Hip Hop culture and global consciousness is what makes this Earth Day event special,” said Fred A. McNeill, co-owner of the LAx Paperboys, a L.A.-based creative agency founded in 2006. “The people love the music so, they will come for that but, we’re also going to give them a little something to take home. We’re creating an opportunity to bring a level of understanding to the issues at hand and the responsibility that we all have.”