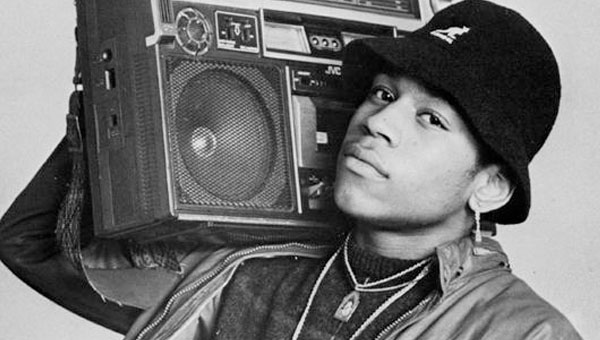 Rapper-actor LL Cool J was previously listed as one of the guests on the Palin-hosted show, however, the rapper claimed via Twitter that Fox used his name to gain ratings. “Fox lifted an old interview I gave in 2008 to someone else & are misrepresenting to the public in order to promote Sarah Palins Show,” he tweeted. “WOW.”

The rapper’s assertion suggested he did not want to be associated with the show and his segment was later pulled. Country singer Toby Keith was also listed as a guest, but his publicist claimed that they had “no idea what interview [Fox is] using.” LL Cool J has not made any recent statements regarding Fox’s decision to pull his segment.