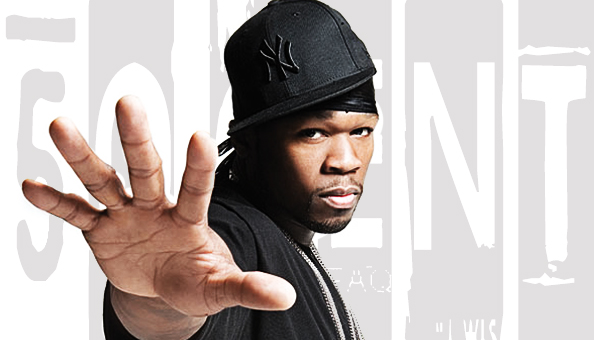 50 Cent recently announced plans to record his fifth studio album, which will be titled Black Magic. In a previous interview, he said the music on the upcoming project is inspired by genres he was exposed to while in Europe, and will be “more up-tempo, more Dance.” Fif told radio host Tim Westwood that the LP, however, would not turn into an uncharacteristic techno album. The biggest difference, he explained, will be the structure of the music.

“It’s still 50 Cent on the record,” Fif told Westwood. “I’m using different song formats. I’ll write a rap song in the sequence of a different kind of record.” When asked exactly what that meant, he said, “R&B records may have eight-bar verses and bridges along with the actual chorus. A traditional Hip Hop record has three sixteen-bar verses. So to write it in a different format instead of writing it the way a traditional rap record is written, it’s to experiment with different things. It’s still Hip Hop music, still 50 cent content. It’s just written in a different way. “

50 said he’s already recorded three tracks for the album, although he did not reveal much information about production or possible features.