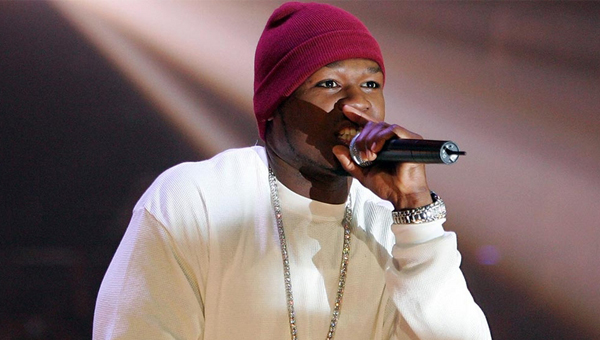 Last month, Tony Yayo told HipHopDX that G-Unit was embarking on several weeks of touring through Europe. While there, 50 Cent conducted a recent interview that revealed how Europe’s musical tastes are affecting him. “I went to a nightclub after-party. It was different music after a while,” 50 Cent said, recognizing that the club altered their set to play his own catalog. “The music they were playin’ before they were playin’ the music I created was more up-tempo, more Dance. I wanted to make a song like that, so I went into the studio. Because I’m travelin’ with my live band, I took the band with me and we sequenced it and recorded the actual record while we was out there.”

While Fif did not confirm a title for the song, he did say that he has also recorded two others, to beats he took with him from the United States. The Southside Queens emcee did not reveal producers or additional information, but confirmed his project’s name, Black Magic.

“I’m excited about it too, it has a total [sic] different vibe,” revealed 50. “I won’t allow myself to be placed in a box where I can only do one style, or do one kind of music. They should expect the unexpected on this one. If they can understand how I enjoy different genres of music and different styles, for the people who have various tastes in music, they’ll really like it.”

In the last few months, artists ranging from Lil Jon to Akon to Black Eyed Peas have experimented with making Dance music inspired by European clubs.

50 Cent’s Before I Self Destruct, released last November, was billed as the emcee’s return to Gangsta Rap.