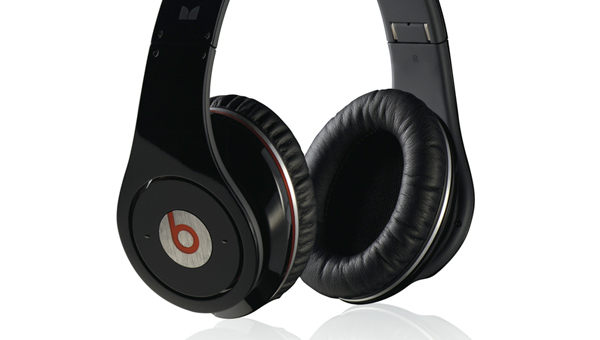 Now, some of sport’s biggest stars will be rocking the high-end headphones, as the entire Cleveland Cavalier team was given custom-made Beats By Dre gear.

According to ESPN.com, the Cleveland Cavaliers’ Lebron James also teamed up with the Los Angeles Lakers’ Kobe Bryant to purchase custom-made Beats By Dre for every member of the East and West NBA All-Star teams. James also gave the headphones to his U.S. Olympic teammates in 2008.

“I had high expectations,” said Kevin Lee, Vice President of Brand and Business Development for Monster, of the headphones. “We surpassed my expectations. We released the Beats by Dre in 2008, and it took a good 12 months for it to hit the masses.”

Lee spoke of the line’s futristic and visually appealing side, but also noted their audio quality. “They give you full studio sound, because Dre is very particular about sound. It really does matter for athletes. That’s why LeBron and Kobe rock our headphones.”

“Athletes have always used music for some type of inspiration,” said Ryan Grant, Green Bay Packers running back and owner of Beats By Dre headphones . “We travel and do things that are active when we listen to music. We want the best product.”

Indeed, headphones are a worthwhile investment for athletes, according to Atlanta Hawks forward Al Horfor, who had a pair of blue and white custom-made Beats By Dre headphones with the phrase “El Jefe” (The Boss) inscribed on the side made for him and his teammates.

Other athletes who’ve had custom headphones made for themeselves include Chad Ochocinco and Nate Robinson.